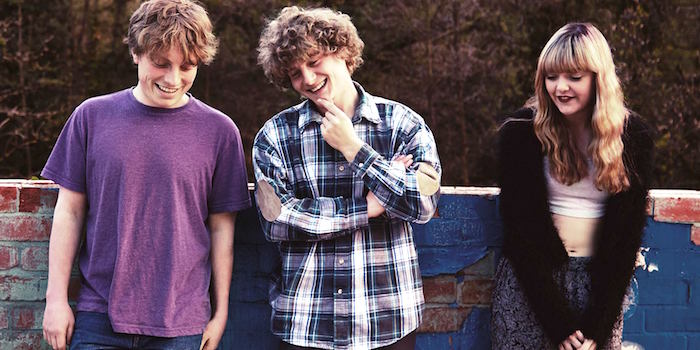 Out of the quiet town of Matlock come Patawawa – a Nu-Disco trio that blends beats to pump blood, glittered guitar riffs and basslines that bite. The three-piece have crafted a sound that stays true to the neon roots of funk and disco, but dress it with a cheekyness that could only have come out of Derbyshire.

Hailed as Matlock’s hottest new export, their brand of Nu-Disco and Funk is bound to get you grooving on the dance floor. Staunch support from BBC Radio in the form of Dean Jackson and Tom Robinson has seen them rise to the list of most played bands on BBC Introducing East Midlands in 2014.

2015 will see a string of new singles, including summer pop hit, Strange, as well as their most recent collaboration with French producer Roman Kouder on Back to Life. Not ones to disappoint, Patawawa will deliver what their fans have come to expect from them, an unbeatable lineup of ebullient melody and memorable lyrics, served with a hearty helping of dirty disco-funk.