I am the grandson of vaudeville pianist and entertainer Caleb Quaye, I am the son of jazz & doo wop legend Cab Kaye and the brother of the legendary Rev. Caleb Quaye. Before making records I took employment painting cars, smoking fish, making futons and as a stage-rigger and scaffolder. I worked on stages for Jean Michel Jarre at Maine Road, Manchester and Take That at GMEX. I did the Shaolin Monks at London Arena. That’s really where I learned about putting a show on the road, where I learned the production side. I grew up around the world famous Fringe Festival in Edinburgh, which made a huge impact on me as a child. I was inspired early on in my childhood by jazz-musicians, Pete King and Ronnie Scott and Lionel Hampton.

Additionally, Duke Ellington was and remains my godfather. I first heard jazz as a child living in London with my mother who would take me with her regularly to Ronnie Scott’s jazz club catching very rare performances of American jazz musicians touring Europe such as Buddy Rich who recorded his live album there in 1980. My debut gig with my band was at Ronnie Scott’s in London. I first worked with A Guy Called Gerald in Manchester when I was 18 or 19. We kept a working relationship going and have worked together in a live capacity in Barcelona, Hong Kong, Berlin and London since 1994 and in the studio since 1993 on various projects including Black Secret Technology, To All Things What They Need, Finley’s Rainbow, various Finley Quaye remixes for Epic Records and various co-productions.

Music is very much in the blood. My reputation established by Maverick A Strike, an adventurous but accessible album released in September 1997. Two more albums were released on Epic, Vanguard and Much More Than Much Love. In 2004 the song “Dice”, in collaboration with William Orbit, and featuring Beth Orton was a minor hit, helped in part by its inclusion on The O.C. soundtrack. Currently living in London, I lived and worked in Berlin between 2004 and early 2007. I am currently signed to Sakifo Records based in Reunion, France. The band has supported Julian Marley, James Brown, Ken Boothe, Lee Scratch Perry, Luciano, UK Subs, Weller, Madness, Ian Dury & The Blockheads, The Verve, Ben Harper, Fun Loving Criminals, Robbie Williams & The Stereo MCs. I have recorded with my brother Caleb Quaye, with A Guy Called Gerald, The Stereo Mcs, Shy FX, Campag Velocet, Chubb Rock, Carlos Bess, Dizzy Q Viper, Cathy Claret, Marlon Roudette, Marlon Bois, Beth Orton, William Orbit, John Leckie, Ernest Ranglin, Monty Alexander, Iggy Pop, Tricky, Primal Scream, Prince Hammer, Sly Dunbar and Buju Banton. The late Amy Winehouse supported us at Shepherds Bush Empire in 2003, Cath Coffey of the Stereo Mcs was support on one of our first UK tours and more recently we have been supported by the magnificent folk sensation that is Martha Tilston, at London’s Jazz Café.

Maverick A Strike exploded onto the world scene in 1997, Vanguard was released 2000 and Much More Than Much Love in 2004. The Best Of The Epic Years was released in 2008. The industry doesn’t much care for those with a mind of their own; and whilst I have continued to be prolific, sitting as I do on a mountain of exquisite but unreleased songs, the shallow world of pop has become more enamored with the X Factor instant hit and instant cash reward, than true talent. Thankfully this looks set to change with the promise of my music once more finding itself promoted in the manner it deserves. 28th February Rd was released in January 2013 on Sakifo Records and Royal Rasses was release in January 2014 on Twinkle Records.

I have toured and performed in Eire, the United Kingdom, Brazil, South Africa, Spain, Portugal, France, Belgium, Holland, Sweden, Germany, Serbia, Canada, United States, UAE, Hong Kong, and recently headlined at Africa Oye Festival in Liverpool. I have headlined several times at London’s Shepherds Bush Empire, at Glasgow Barrowlands, at Womad in Malmesbury, in Paris at Elysse Montmarte, Bataclan and Lacigale, Columbiahalle in Berlin, Paradiso and Melkweg in Amsterdam. I also refused to perform on 911 as a mark of respect at the Royal Albert Hall. We have supported, support, benefit and raise awareness for various charities such as Stop The Traffic, Practical Action, Gorilla Foundation and Asperger Foundation. 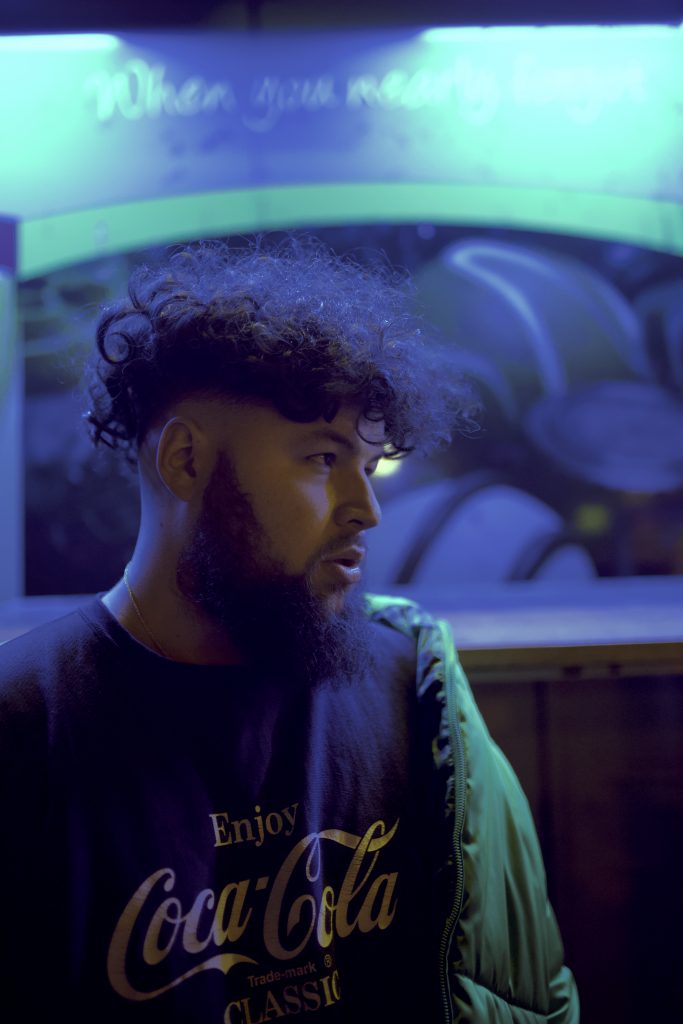 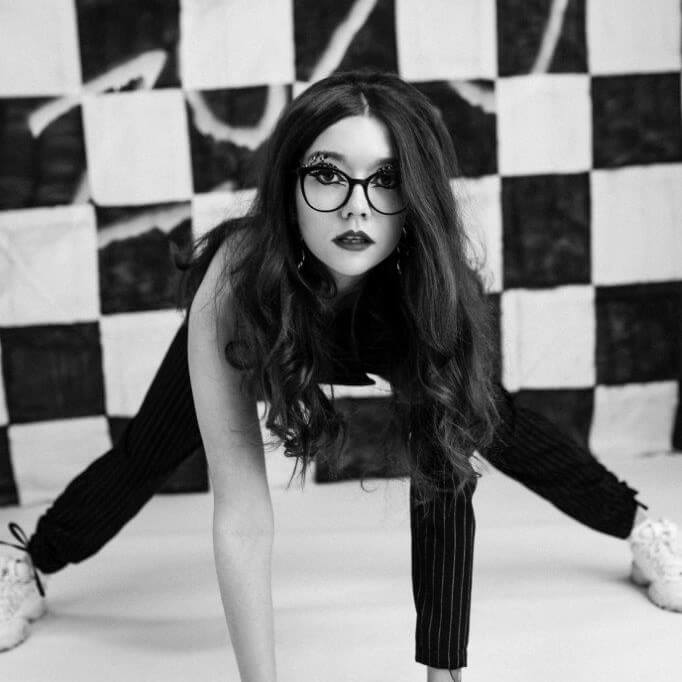 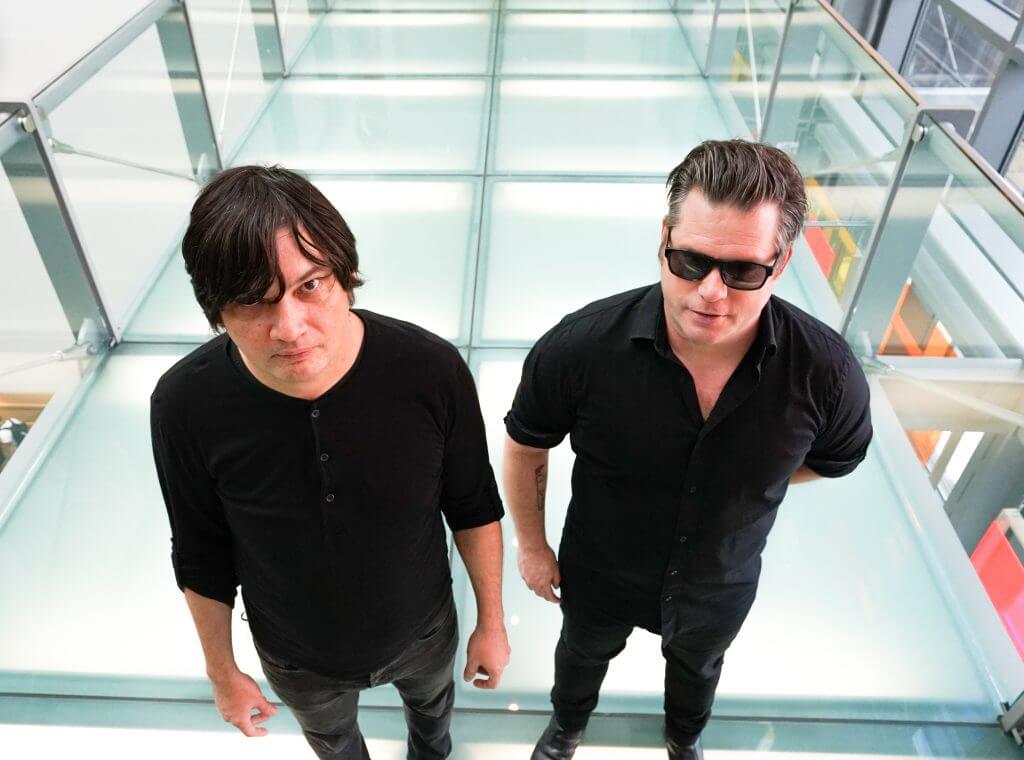 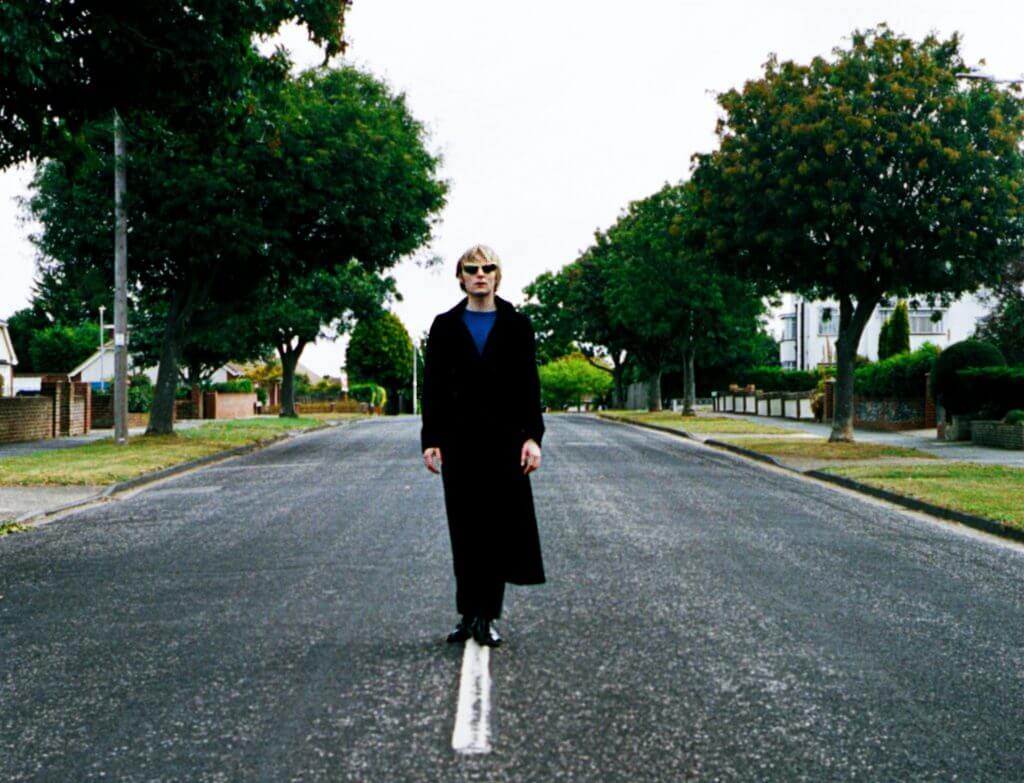 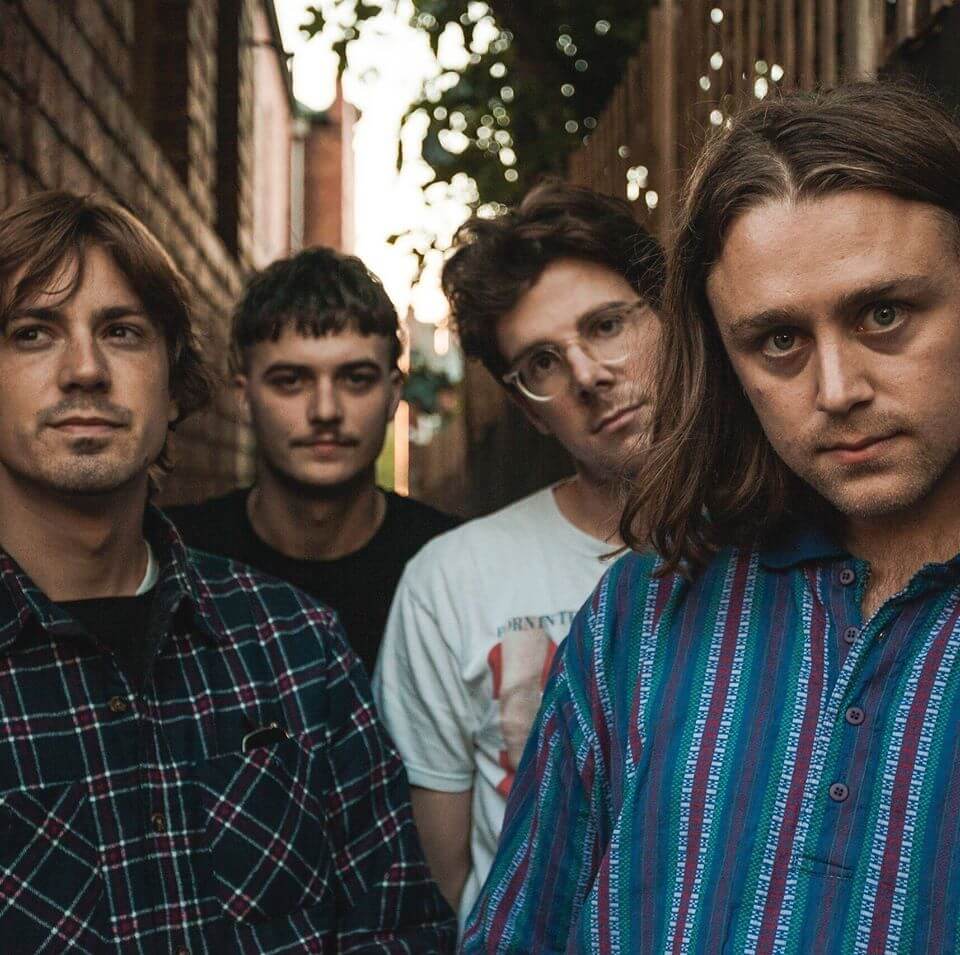 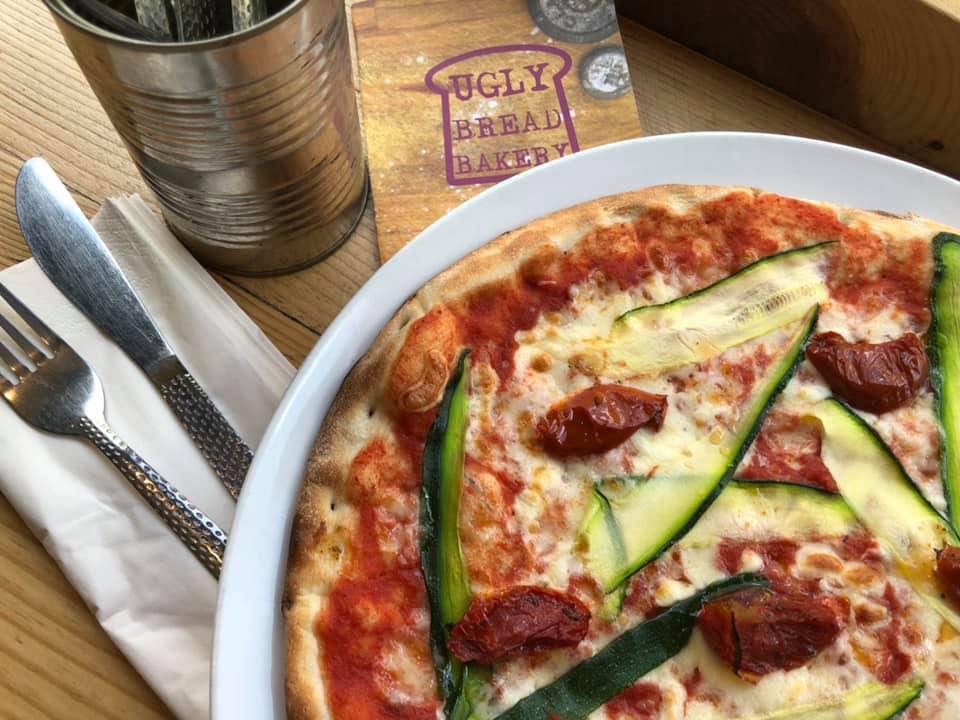