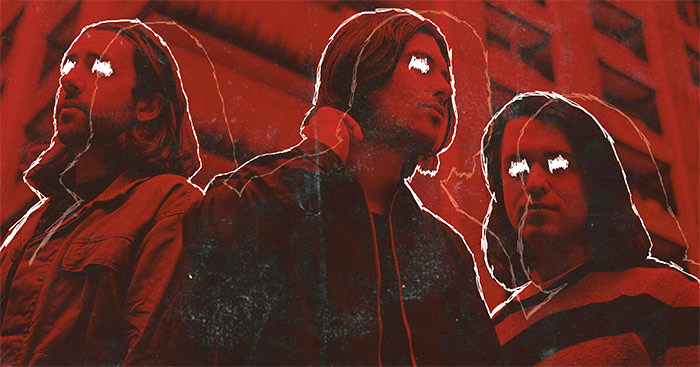 The bay area quartet have had a whirlwind year in 2016 after releasing their excellent debut album ‘Drive North’ in February on their own Uncool Records, touring the world, recording a live session for Radio 1 Annie Mac show, going live onto Zane Lowe Beats 1 show in LA and then confirming their Reading and Leeds slot a month ago. The band also released their first official video last earlier this year, for the single ‘Figuring It Out’, produced by Kreshaw

Live wise and in the US, the band just wrapped a tour with Wavves and Twin Peaks and will be hitting the road w/ The Frights this month and through March. Look out for more UK, US and European dates to come/be announced soon. 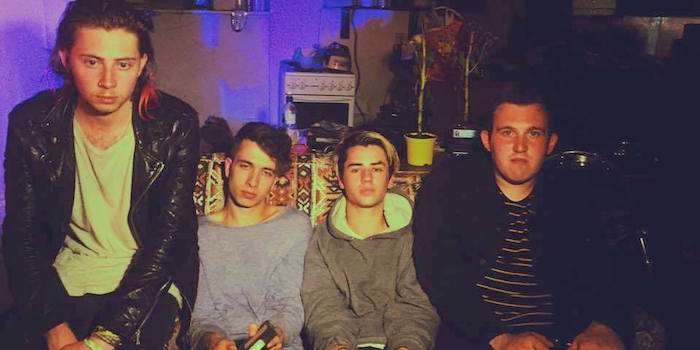 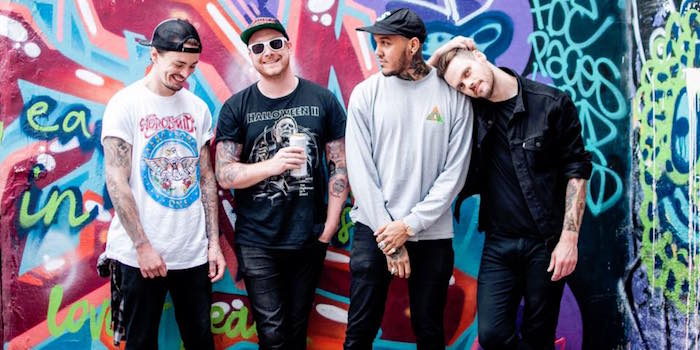