Unfortunately this show has now been cancelled. Refunds are available from point of purchase.

Native Texan and New Braunfels resident Wade Bowen is an award-winning and highly respected singer/songwriter and recording artist. He has been a staple on the Texas country circuit for over two decades and has also made name for himself on the national and international scene, touring the world consistently over the years. Bowen has appeared on the Conan O’Brien Show, released nine, critically acclaimed studio albums (including a gospel record and a Christmas album) as well as 3 live albums (2 of which are with his longtime friend Randy Rogers). Bowen, who the New York Times calls “..an earnest and direct singer who wrings feelings from small vocal gestures and whose songwriting .. is graceful, with twists like small sighs” is also a proud dad, husband and active community member both in New Braunfels and his hometown of Waco. A few years ago, he started the Bowen Family Foundation that has raised over $5 million for charities important to him and his family. The Foundation’s biggest fundraiser is a highly anticipated annual event that includes a golf tournament and music festival – called Bowen Musicfest & Classic Golf Tournament. 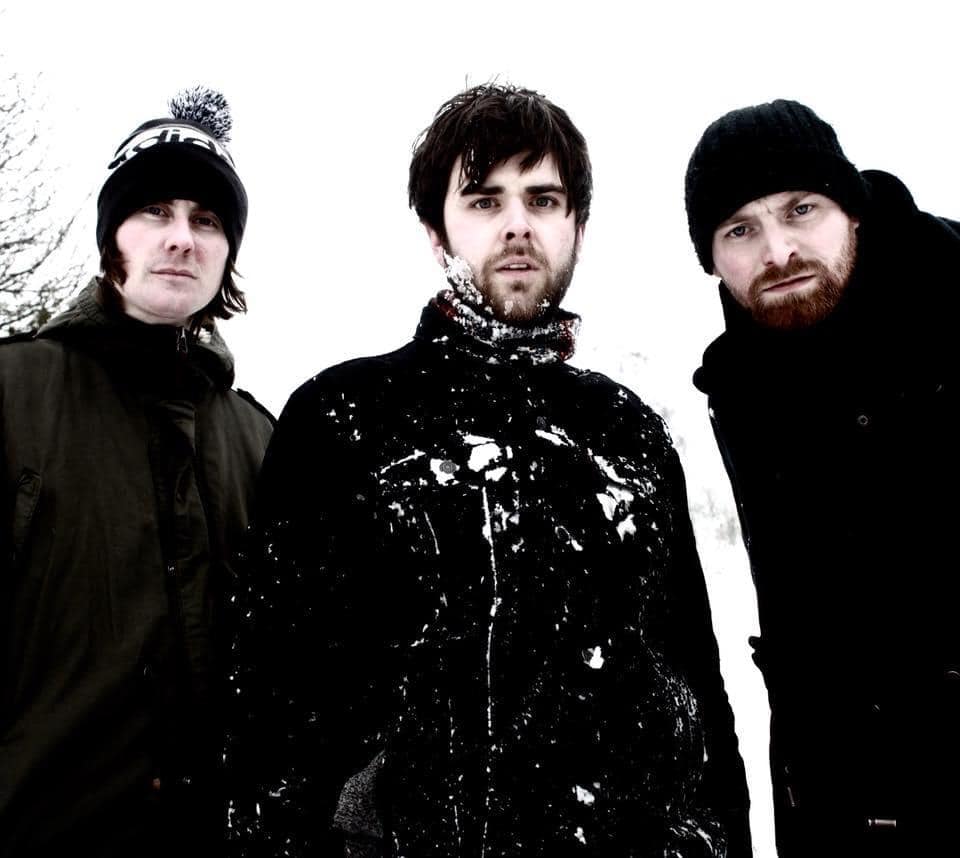 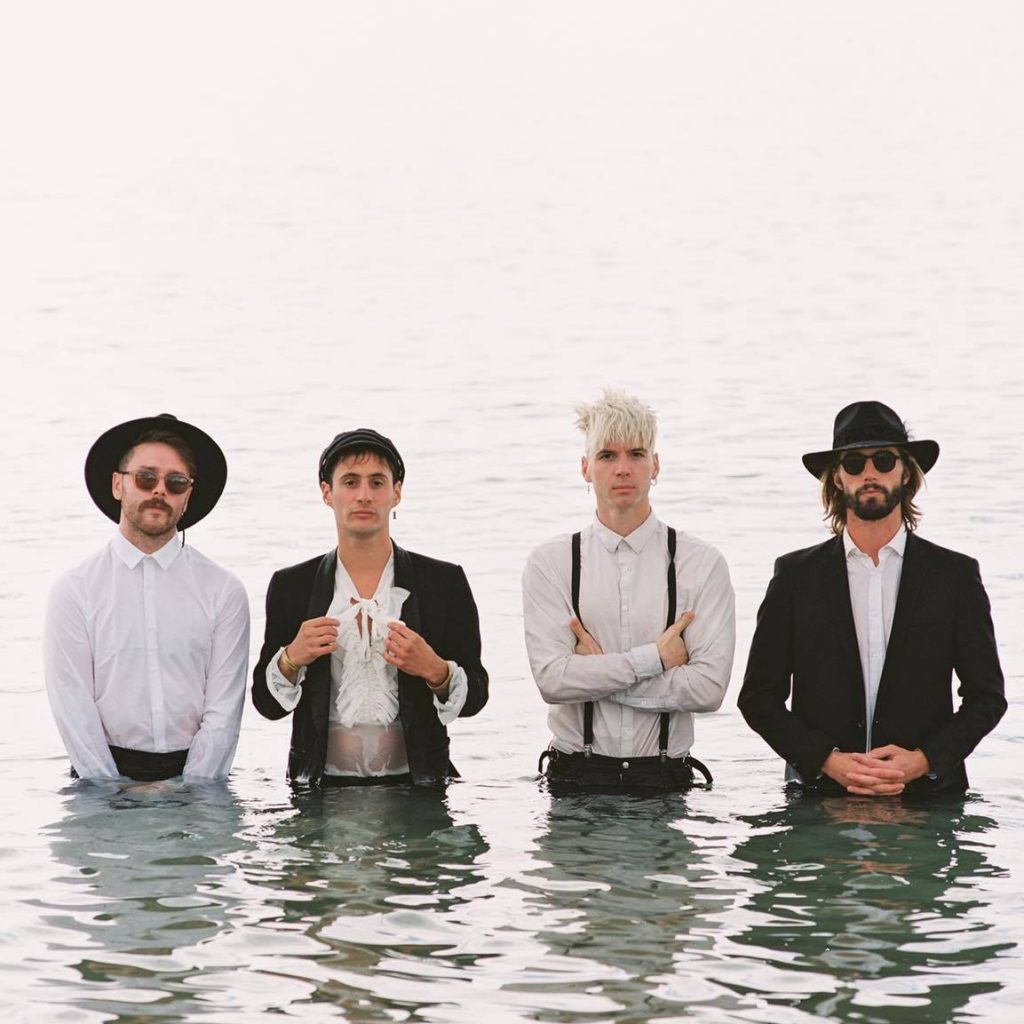 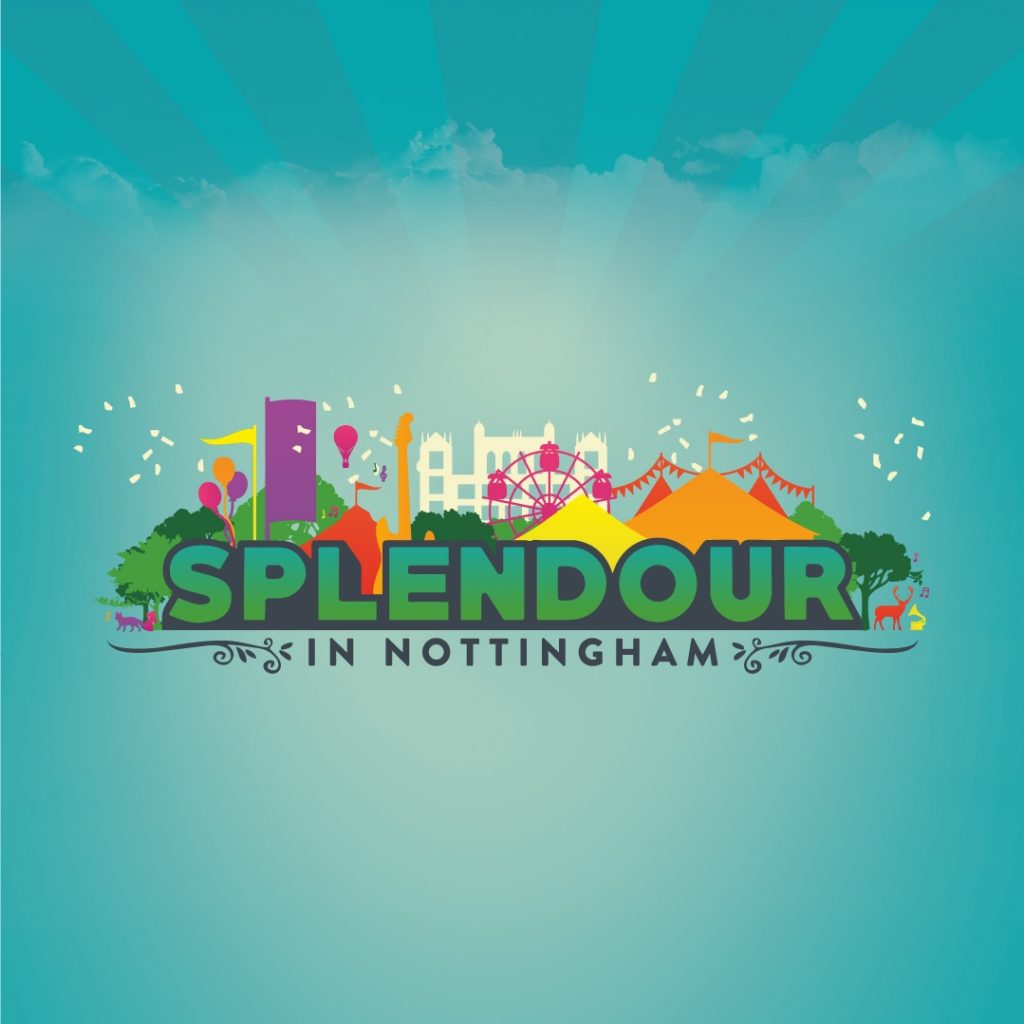