Tempo, our new music showcase returns for 2 dates in 2022. Headlining the Thursday will be Glasgow’s post-punk newbies Gallus, with support from The Big Sad and Penny Moon.

From the moment they formed in a pub in Glasgow of the same name, Gallus have been on an unrelenting assault on the country’s fertile music scene. They quickly garnered a reputation as one of the best live acts in Scotland and soon took to filling venues everywhere they went. In the space of 12 months they went from filling a 200 cap to a 600 cap venue in Glasgow’s Tenement Trail Festival. Their notoriety for live exciting live shows also saw them sell out the famous King Tuts and receive a nomination for Best Live Act in the Scottish Alternative Music Awards. However on top of their live prowess, Gallus have been making an impression in the music industry with their varied and adaptable approach to songwriting. Their catalogue stretches across the broad church of punk and post-punk music as they meander into new and exciting musical territory with each release. With a TRNSMT festival slot in place for 2021, Gallus are yet to show any sign of letting up as they attack their biggest year yet. 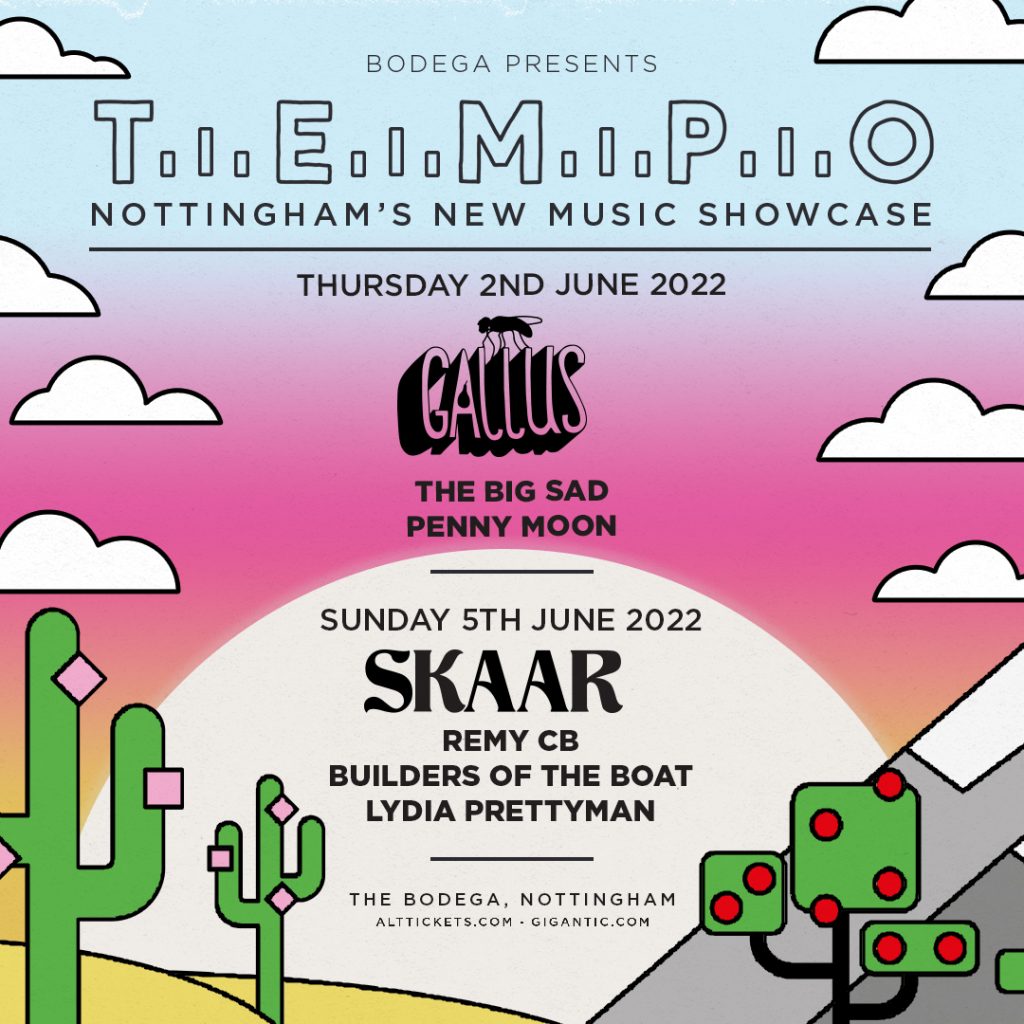