“As with disco dolly/Benitez-era Madonna, the cutesy surface is a disguise for deep involvement in the local underground dance scene. A writer-producer as well as a singer, you could imagine her penning hits for Kylie or becoming the female Stuart Price. As with Price, there is a facility here with late-period disco, electro-funk and synth-pop.” The Guardian

“Beneath the sugar-coated electro-pop rush of her self-released debut EP Do or Die/Paper Scissors Stone there’s a strange mix of more obscure influences.” Dazed and Confused 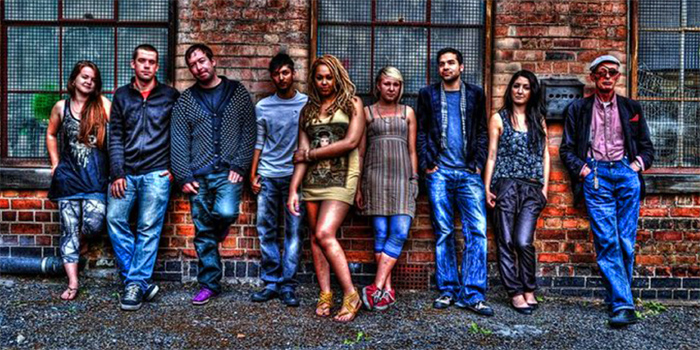