Born and raised on a farm in Northern Ireland from Irish and Greek roots he moved to London, via Dublin, Liverpool, Athens and Los Angeles. His music falls somewhere between John Grant, Leonard Cohen, Father John Misty and Nick Cave, and his ability to distill his raw authenticity into a mixture of world weary low vocals, and those soul-searingly high moments is winning him an army of fans both inside the industry and out.

A leading light in a new wave of exciting Northern Irish artists, Pat is already being cited as an influence peers such as Ciaran Lavery; as well as having the support of local legends Ash, who he opened for at recent London show at Scala. 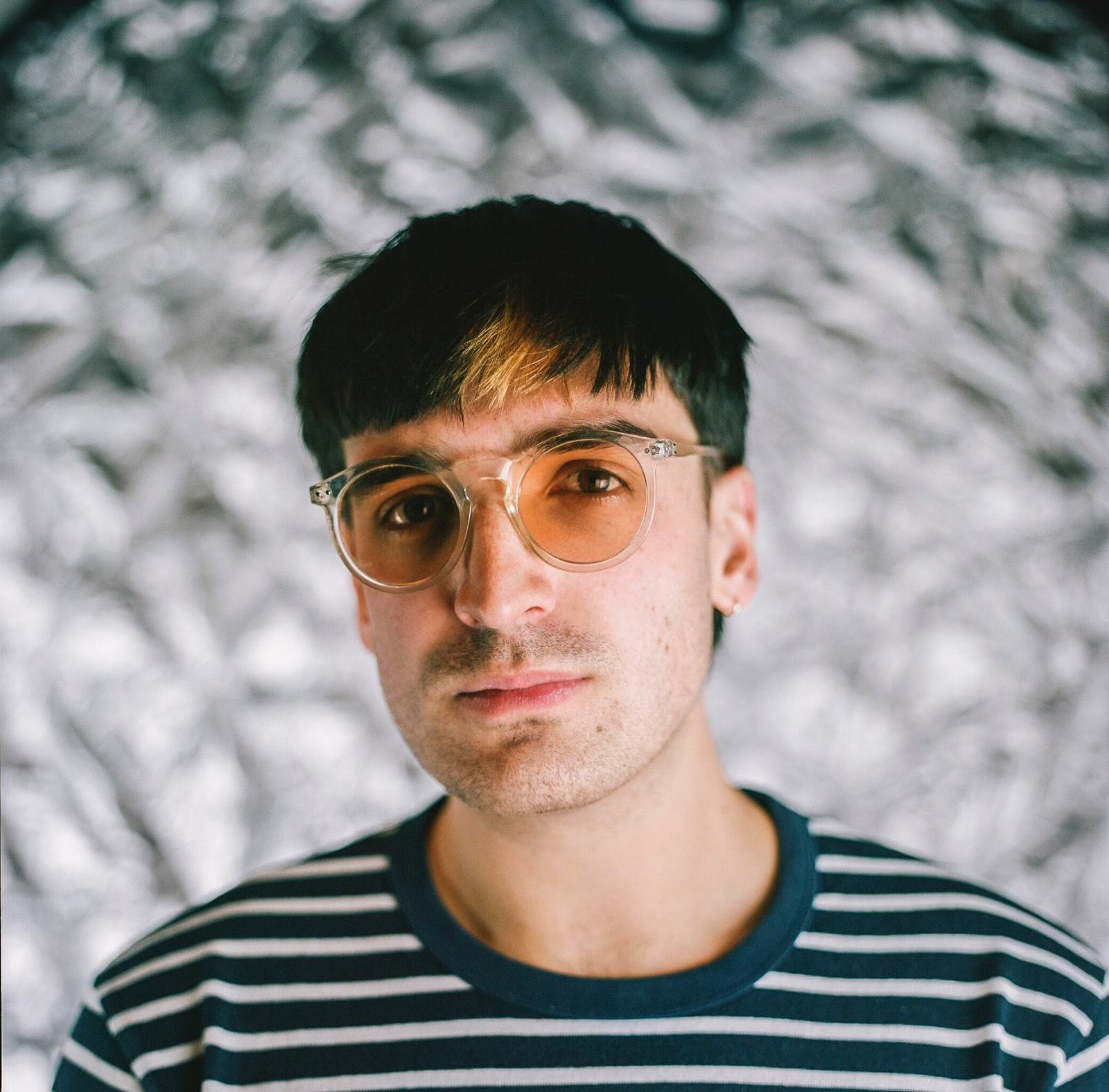 Live Streams: w/c 25th May Tue.26.May.20 Week 9 of Bodega live gigs is upon us (with a slight delay as we were enjoying the bank holiday sun, sorry not sorry). We’re very excited to be joined by art-pop’s finest Cj Pandit, the ever-soulful Ajay Henry and Notts lad Joey Collins who has chosen our Facebook as the place to launch his […]