Violinist, singer and composer, Kishi Bashi, released his sophomore album titled Lighght, in May 2014. Taking its title from the one-word poem by minimalist poet Aram Saroyan, Lighght (pronounced “Light”) continues and expands the sound of his critically acclaimed debut, 151a, which earned Kishi Bashi the title of “Best New Artist” for 2012 by NPR. Since the profoundly successful release of 151a two years ago, Kishi Bashi has toured relentlessly, captivating audiences across the globe with his loop-based live show, and fostering a groundswell of devotees.

151a was crafted over a four-year period while Kishi Bashi, the pseudonym for artist K. Ishibashi, was touring and recording with Regina Spektor, Sondre Lerche, and of Montreal (where he was a full-time member and co-producer). In late 2012, after the success of 151a, Kishi Bashi decided to focus solely on his own music and began composing the new material, which led to the songs that are featured on Lighght.

Though violin remains his primary instrument and songwriting muse, Kishi Bashi has expanded his palette to include more diverse and nuanced instrumentation on Lighght. Bright and soaring avant-pop songs are prevalent, as are Eastern-tinged arrangements, gentle ballads, Philip Glass- inspired improvisations, and more than a few moments that flirt with ‘70s prog (in the tradition of ELO or Yes). If this sounds jarringly kaleidoscopic, that’s because it is. But it works. 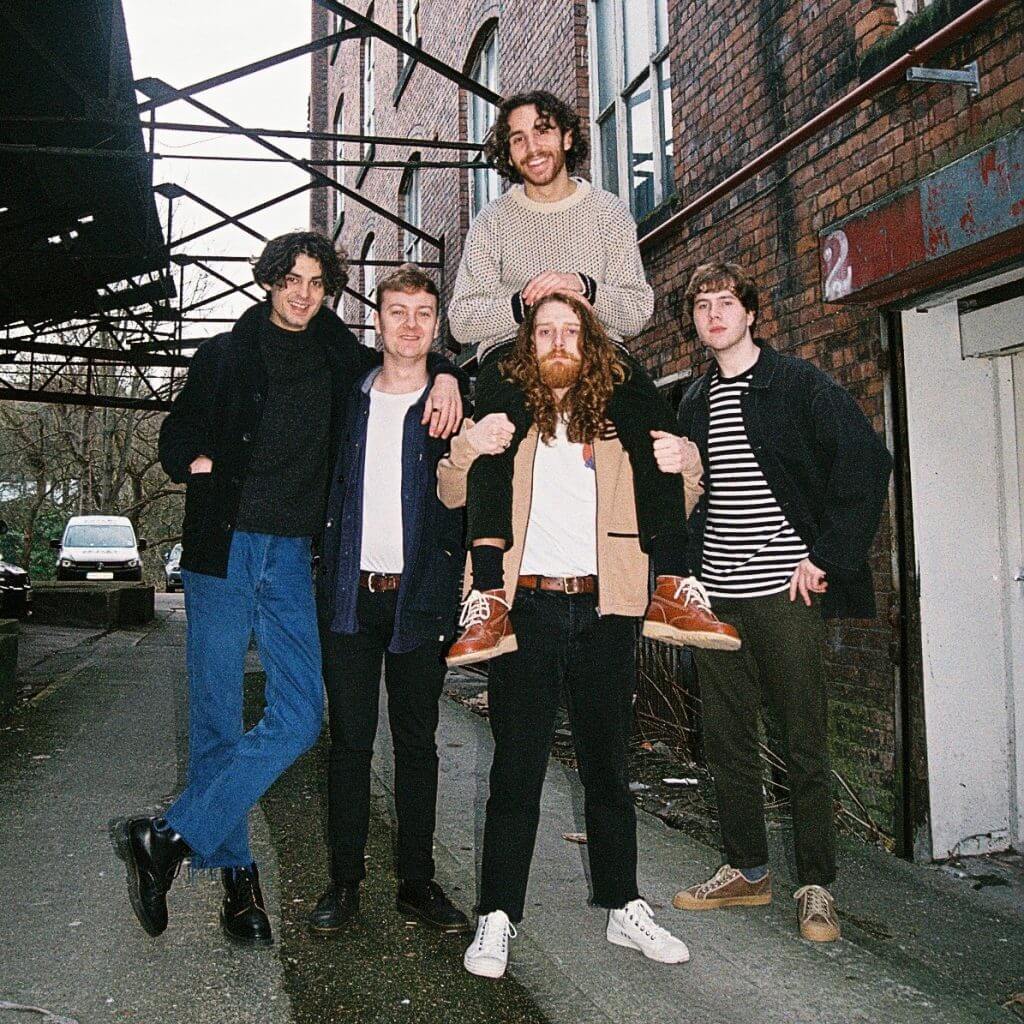 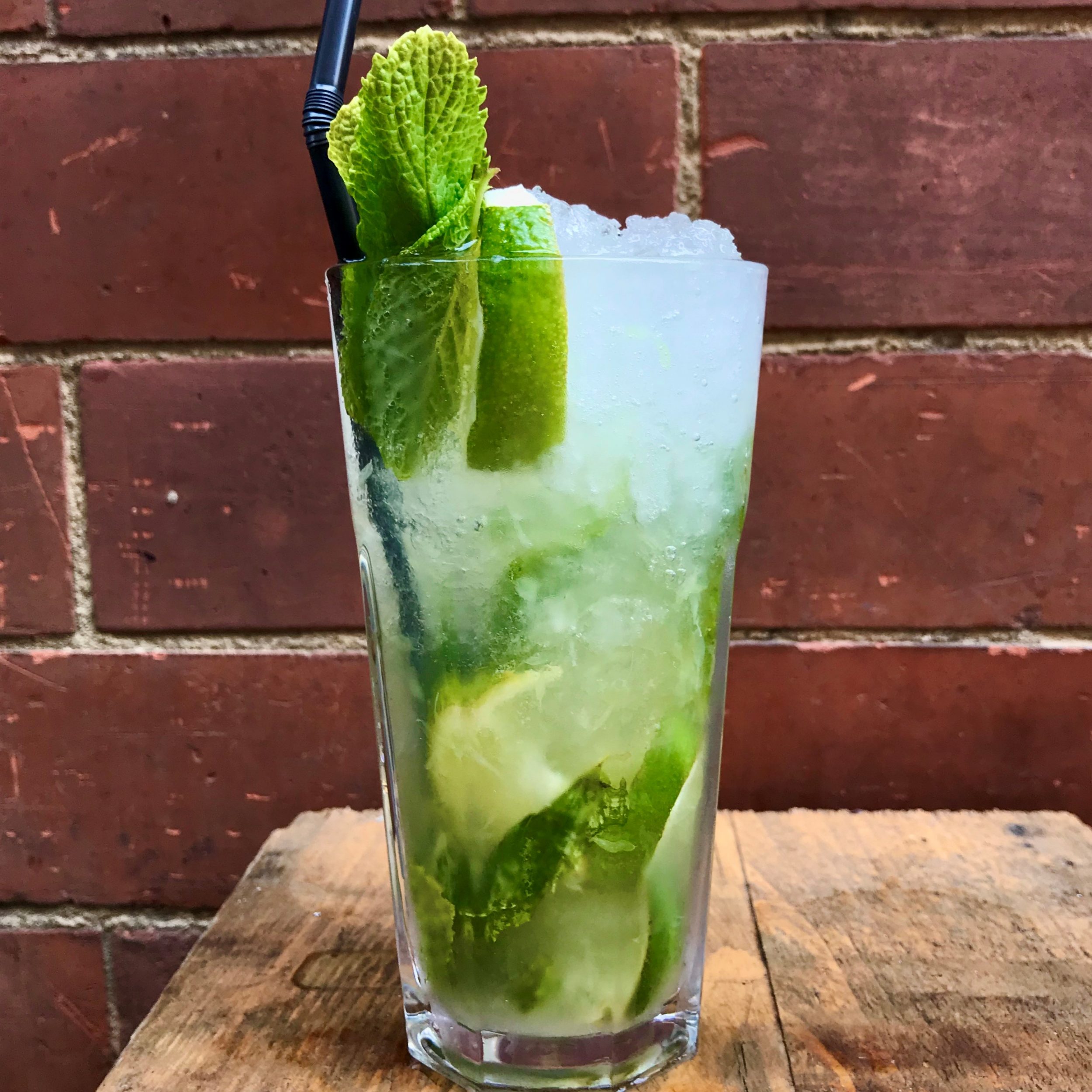