Please take note: This show is a rescheduled from May 2020 – all previous tickets purchased remain valid.

Formed in late 2018, the four piece indie pop/rock band is fronted by former solo artist Kelsey Shaw, who’s compositions have been described as including ‘the beaut Acoustic-Pop touches that Notts has come to love’ – Sam Nahirny, NUSIC.

The band has since gone on to play venues such as Rescue Rooms, The Bodega and The Chameleon supporting an array of local Notts musicians.
They are currently working on their debut EP, to be released April 2020 after the success of prior singles such as Howlin’ and Healing, reaching over 70K streams on Spotify.

Kelsey & The Embers ON SPOTIFY 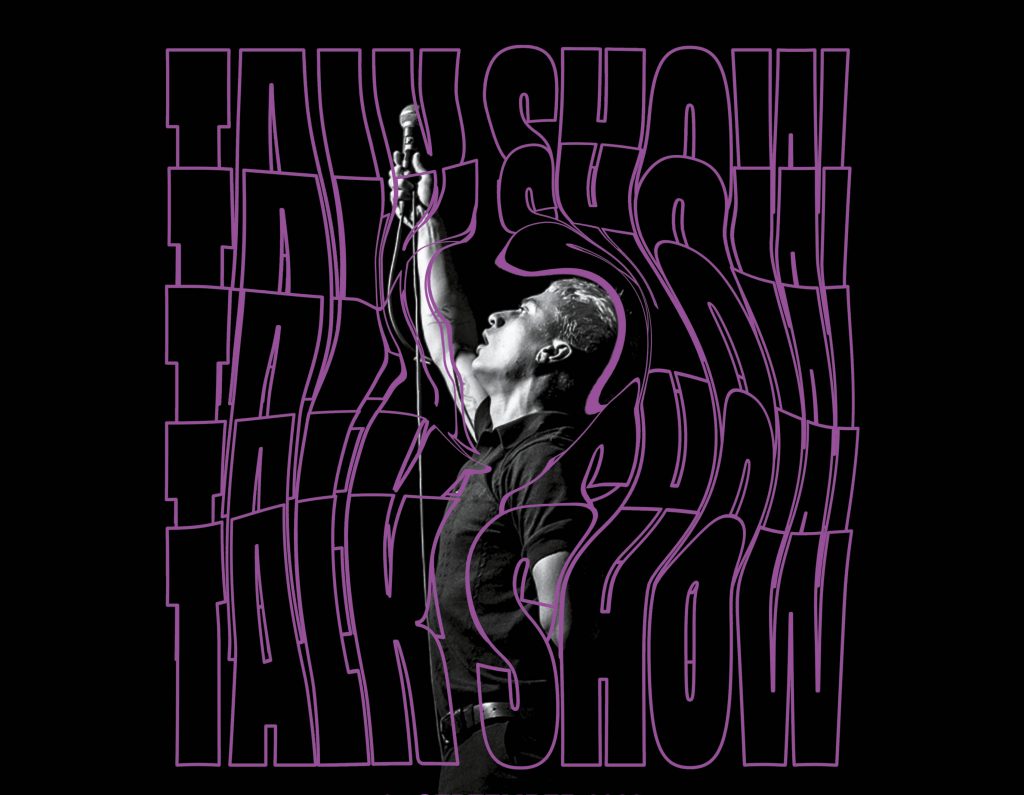 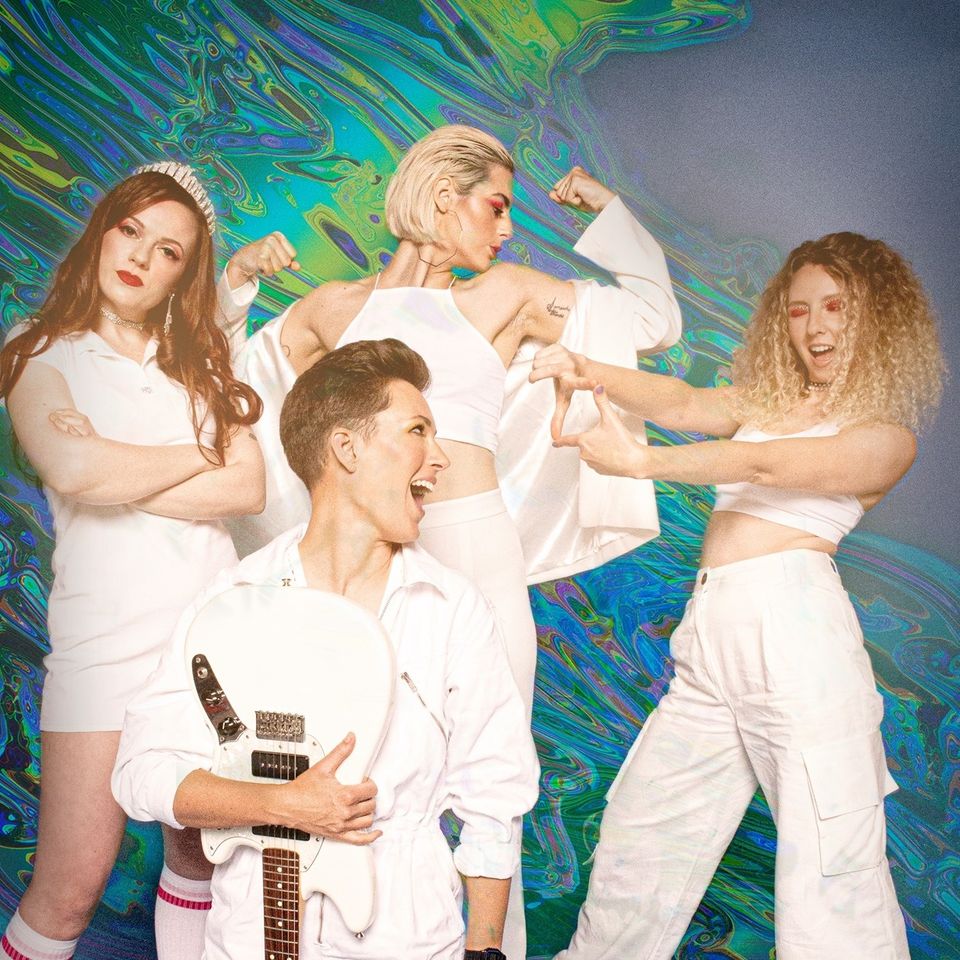 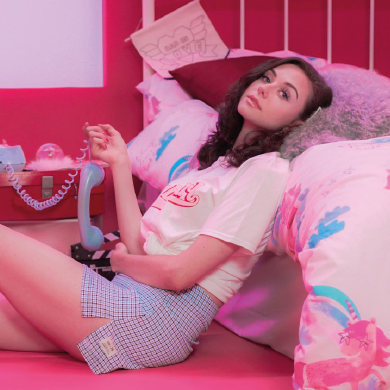 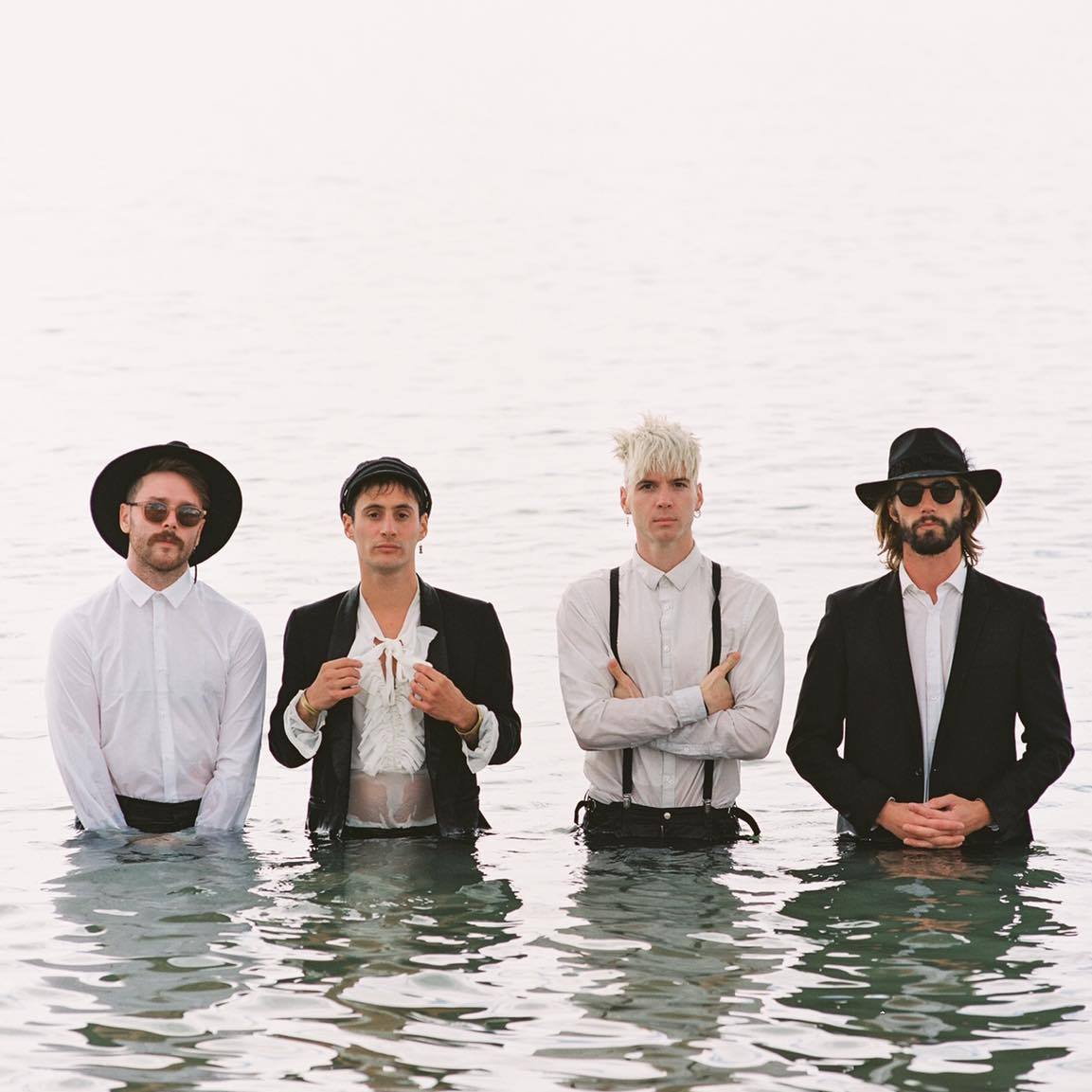 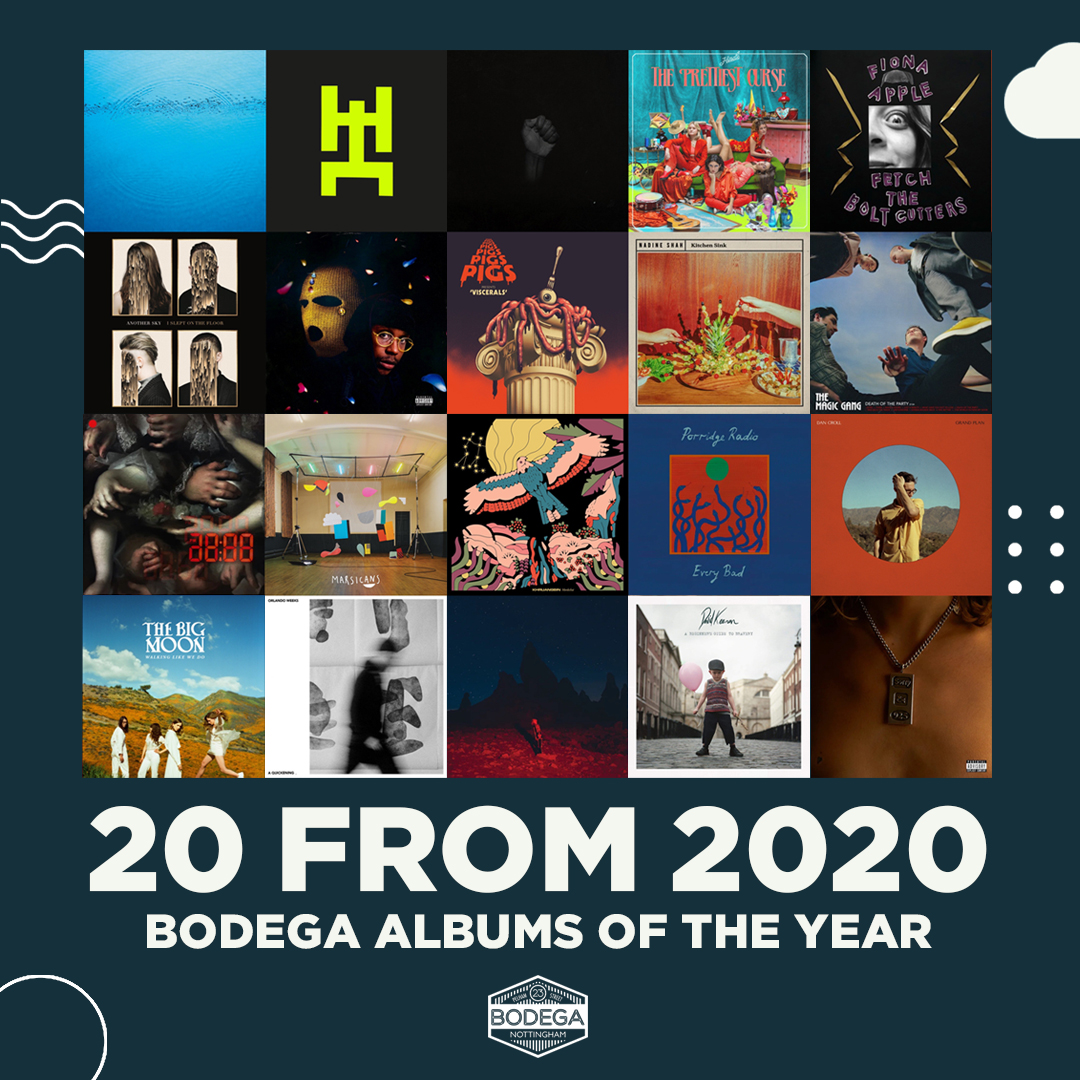