“The show he puts on is phenomenal” – BBC Radio 1

“There’s a sense of unforced innocence to his work.” — CLASH Magazine

With 2 independently released EP’s under his belt landing him top 10 in the UK and US iTunes charts, Dolman has been growing from strength to strength with each show he plays, picking up plays on BBC Radio 1 from the likes of Huw Stephens, BBC Introducing and playlisting spots on Apple Music’s “Best of The Week” and Spotify’s “Autumn Acoustic” playlists.

His first appearance on the big stage was at Hyde Park back in 2014, since then he has taken his music around not only the UK but overseas also – including festival appearances at Reeperbahn in Hamburg and house concert tours across America. For fans of James Bay, Passenger, Lewis Watson, Gavin James and Damien Rice.

Based in Manchester five strangers are linked by familiarity. Their sound fuses psychedelic bluesy rock n roll with melancholic ambience. Their anthemic songs scream passion while they showcase concise arrangement and intense live performances. A sound that would wear velvet – Strangers gather to fashion a storm and in this weather their meaning is born. 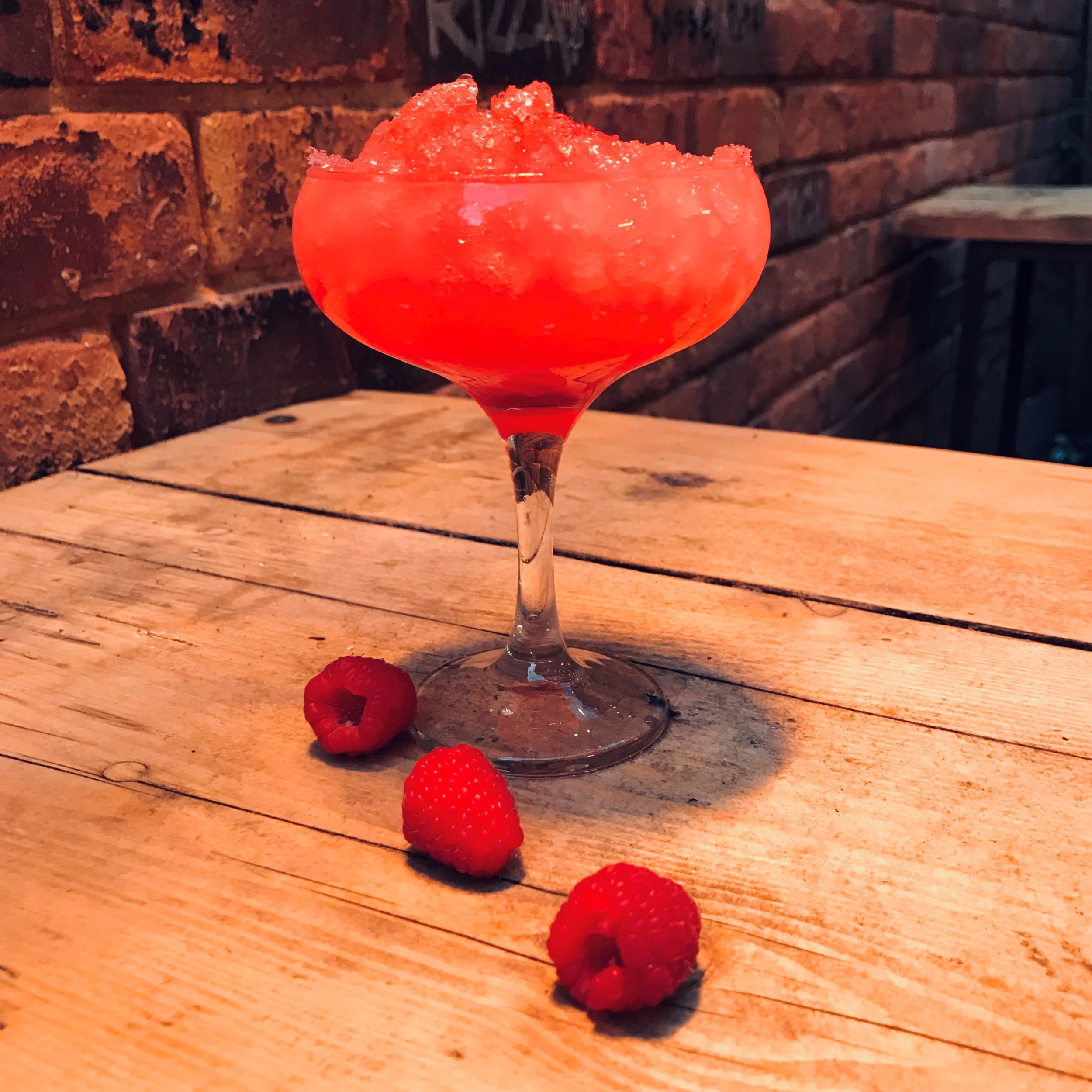