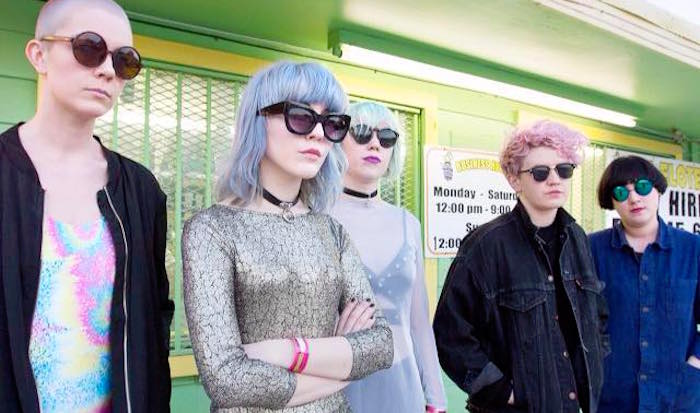 Please take note:
THIS SHOW HAS NOW BEEN MOVED TO THE RESCUE ROOMS