Gwenno Saunders is a sound artist, DJ, radio presenter and singer from Cardiff.

From 2005-2010 Gwenno was a writer and performer as a member of Brighton-based conceptual pop band The Pipettes and more recently, a member of durational performance sound art collective Canolfan Hamdden (Leisure Centre) alongside Y Pencadlys, Rhys Edwards and Pat Morgan of Datblygu.. She is a native Welsh and Cornish speaker and it’s this along with co-producing and co-hosting Welsh language show Cam o’r Tywyllwch (A Step Away From The Darkness) with Peski for Radio Cardiff and more recently, Resonance FM, that has led her to create music that translates her internationalist influences into layered, home-fi keyboard sounds wrapped in echoed vocals and musique concrète-inspired beats.

She released her Ymbelydredd EP in 2012 to critical acclaim, and more recently her debut album Y Dydd Olaf (The Last Day) initially as a (now sold-out) limited release on Peski Records and now as a worldwide release on Heavenly Records.

Written by Gwenno and produced by Rhys Edwards, Y DYDD OLAF (The Last Day) turns its back on predictable commercial aspirations and lifts a defiant middle finger in the direction of the mainstream.

Taking its cue, and title, from Owain Owain’s 1976 novel about a dystopian future where the robots have taken over and are busily turning the human race into clones through the use of medication, Y DYDD OLAF blends big themes (including patriarchal society, government-funded media propaganda, cultural control, technology, isolation and the importance of, and threat to minority languages), great tunes, and a real sense of revolution to produce a powerful, politically-charged concept album.

After years on the peripheries of the mainstream – firstly as a professional dancer, then as a singer and musician – Gwenno returned to her home town of Cardiff in 2011 to produce music that’s free of industry expectations, sales targets and commercial shackles.

First with Peski Records, where a limited edition pressing of the album sold out in weeks, and now signed to Heavenly Recordings, she has found the perfect home for her brand of left-field electropop. And with the parallel world of 1980s underground – and ground-breaking – Welsh-medium music by artists including Malcolm Neon, Llwybr Llaethog, Datblygu and Ectogram, not forgetting the German Krautrock movement of the 1970s, and early electronic music pioneers Daphne Oram and Delia Derbyshire inspiring her music, outlook and aspirations, Y DYDD OLAF feels at once retro, contemporary and futuristic.

The album, which is sung entirely in Welsh, apart from one song in Cornish, is a cultural document and a celebration of what is unique about life in modern day Britain.

Y DYDD OLAF is a political, feminist, brilliantly executed record; and although this particular revolution might not be televised, it certainly will have a great soundtrack.

Nottingham based electric freak Plyci has done his fair share of musical madness over the past 8 years. Hes released material independently and is now releasing music on Cardiff based DIY master label Peski Records. Has performed live throughout the UK and in Europe, has worked in session for BBC Radio 1, Radio Cymru, and BBC Introducing. His music has spanned a mixture of electronic genres ranging from Glitch, Techno, House, Funk, Breakbeat, Ambient and others, his DJ sets are equally as diverse and often contain some seriously unexpected surprises.

Plyci is also a keen musical collaborator has provided remixes for several artists from the UK as well has providing mixing/mastering assistance, session playing and even cooking tips! He is classically trained and enjoys a massively broad spectrum of music, from electronic (obviously) all the way through to classical, jazz, world, METAL…hell anything really. Hes also billed Bristol electronic music festival ‘Simple Things’ which included artists such as Daedelus, Gonjasufi, Hextamatic and Jamie XX. He recently toured in Geneva as a guest for Poor Records alongside his Peski bandwagon. 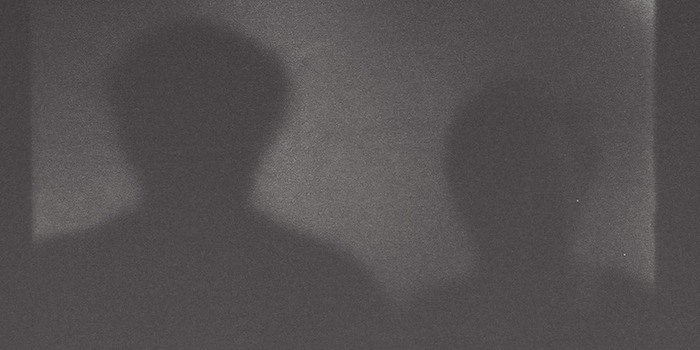