Please take note: This show has been upgraded to Rescue Rooms on the new date of 12th April 2021. Original tickets remain valid.

Frankie Stew & Harvey Gunn are two halves of a seamless rap and production duo from Brighton. Over the past 9 years of friendship & musical partnership they have honed a unique sound that takes equal influence from hip-hop & rap, to UK garage, grime & dance music. The result is a sound that is emotive, original and unmistakably British. They’re heading on tour this year, with four UK shows taking place throughout May, stopping off at Manchester, Birmingham, Nottingham and Bristol.

Following a sold out headline show at London’s Heaven, May 2020 sees the pair embark on a 8-date UK tour, including a special show at Fabric, London, as well as shows in Manchester, Birmingham, Nottingham and Bristol.

FS&HG have an exciting year ahead. Expect a slew of new material as well as their classics set against a vibrant visual show. 2020 is theirs for the taking. 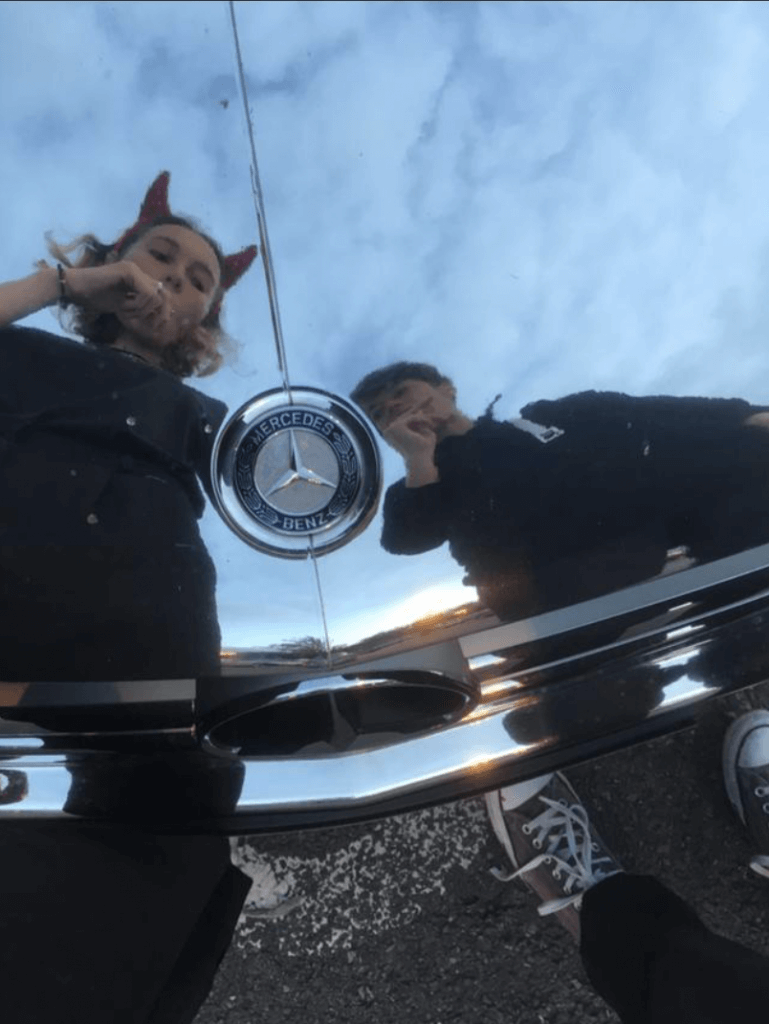