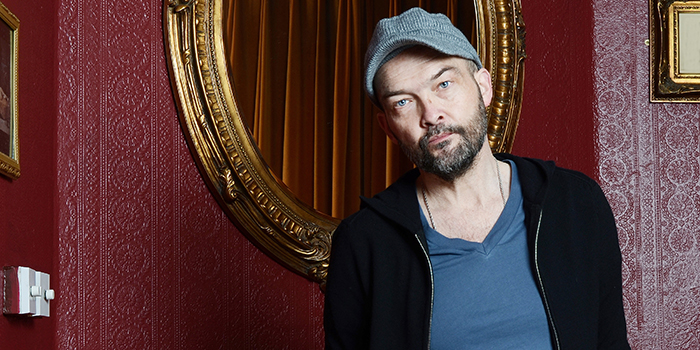 After twenty years in Everything But The Girl, and ten years as a respected DJ and record label boss of Buzzin’ Fly, Ben Watt arrives in 2014 with two completed and long-planned creative solo projects.

The first, published by Bloomsbury on February 13, is his long-awaited second book, ‘Romany and Tom’, a dazzling portrait of his parents. The second is ‘Hendra’, his first solo album for over thirty years, released on his own new imprint, Unmade Road through Caroline International in the spring; in Ben’s words, ‘simply a folk-rock record in an electronic age’. 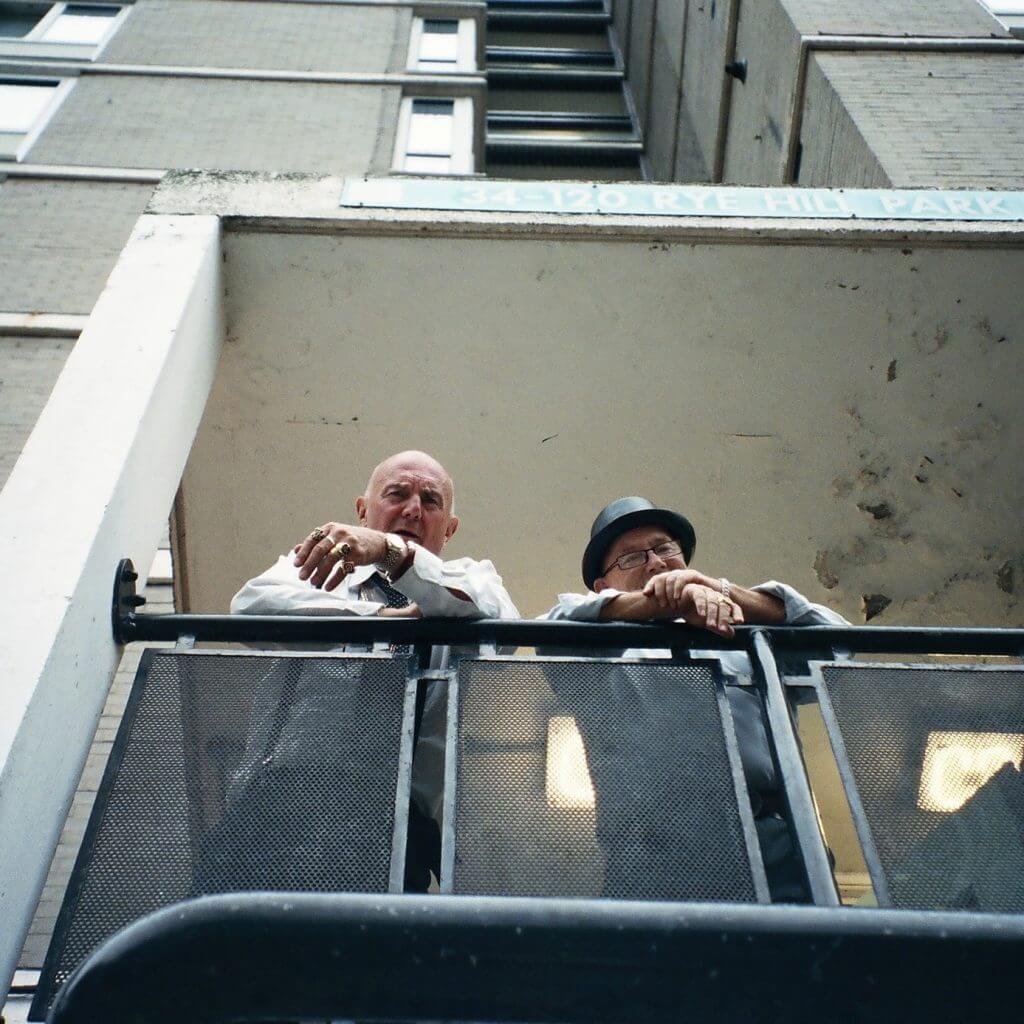 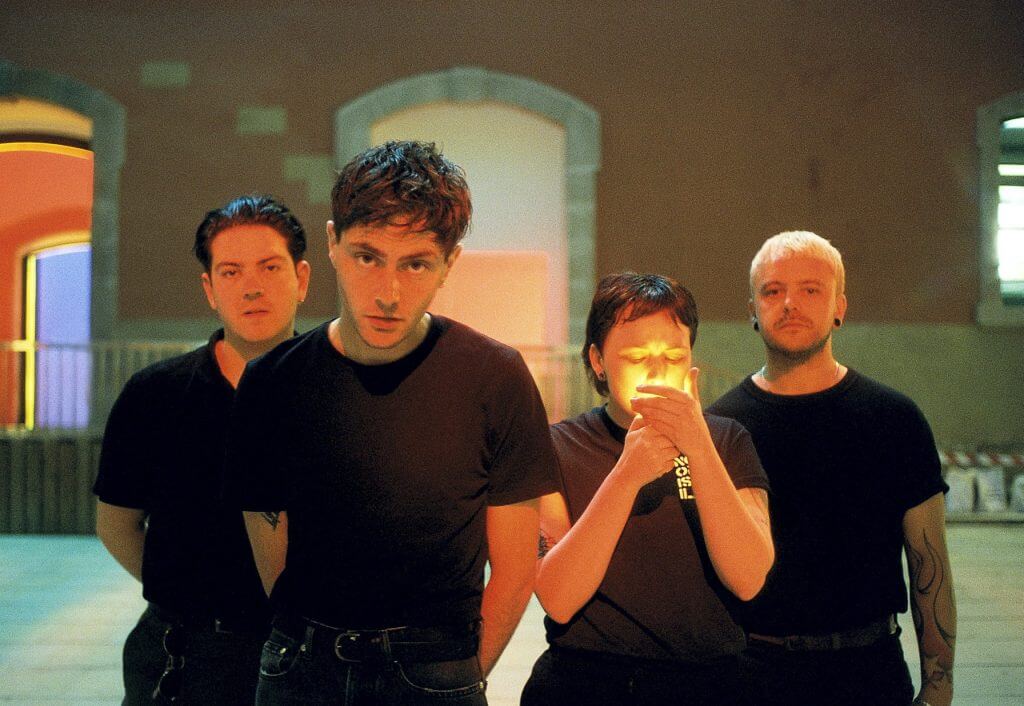 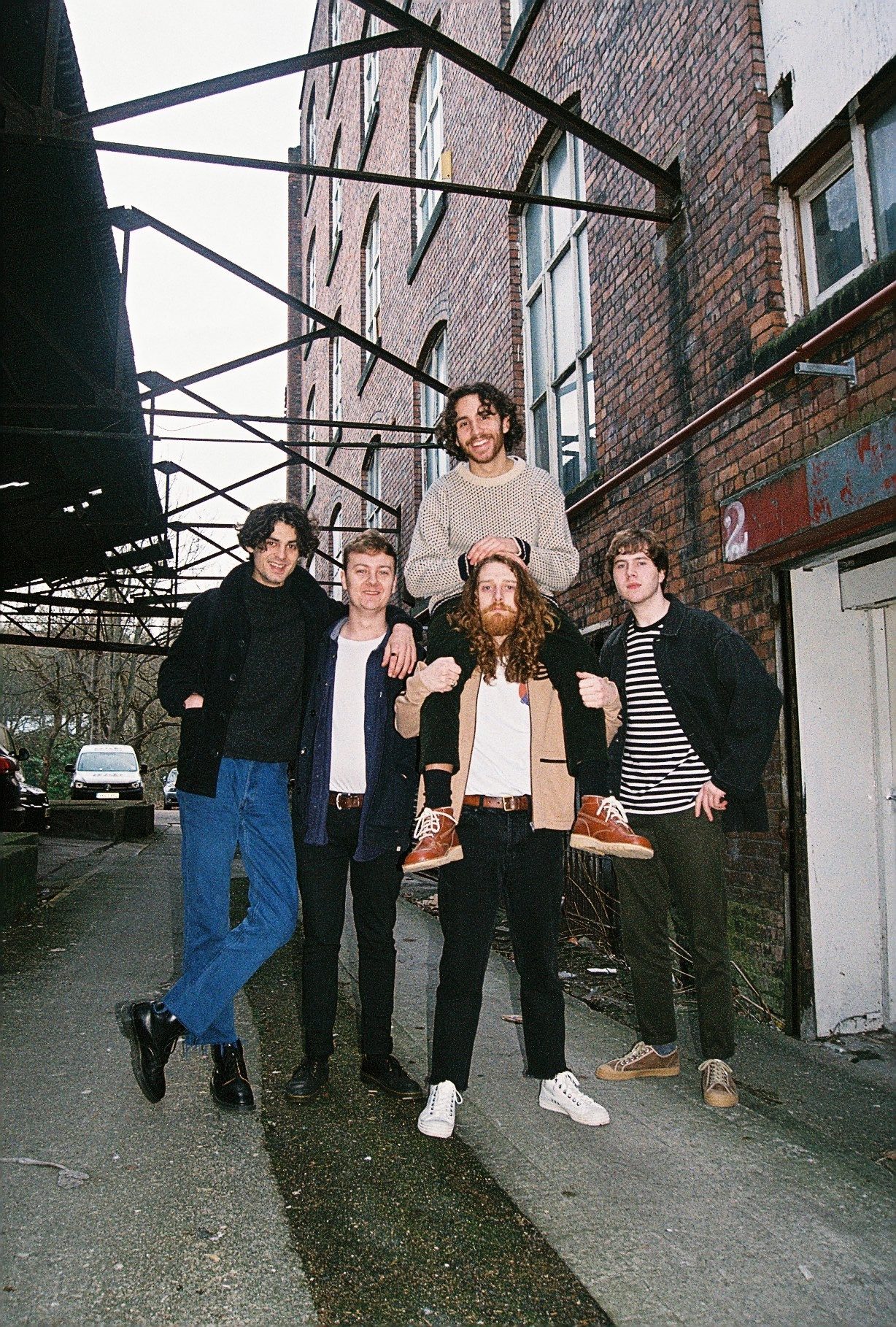