Written and recorded amidst Devon greenery, dreamy trio Pale Blue Eyes take their stunning debut album ‘Souvenirs‘ on the road next month. Fans of Public Service Broadcasting and Sea Power got a preview of their live show late last year, and with new music from a second record already surfacing too, we caught up with Lucy from the band ahead of their Bodega show. Let’s meet ’em… 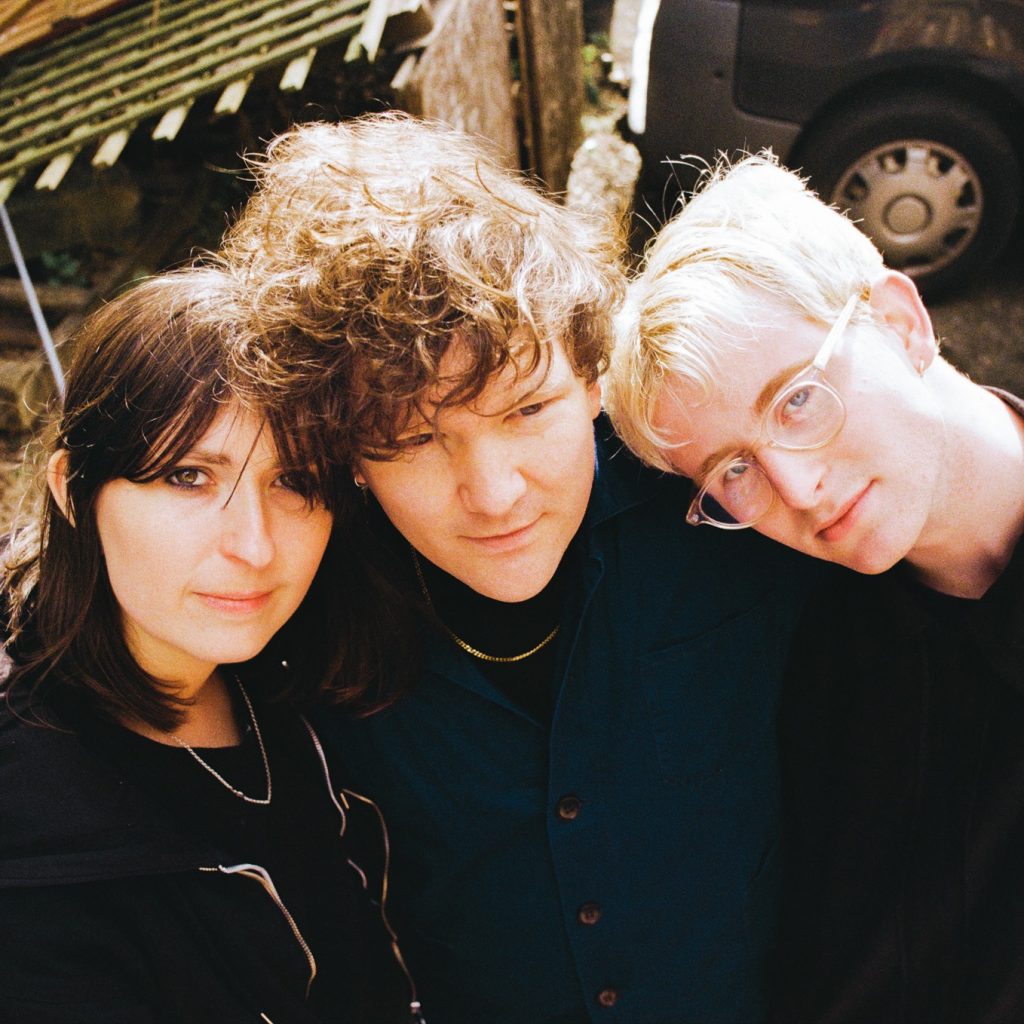 Afternoon PBE! It’s gonna be great to have you at The Bodega in Feb, how are you feeling ahead of the tour?

Thanks for having us – we’re buzzing, really looking forward to it, we’ve been working on a few new tracks for the set and feeling very ready to get out and play live again.

We’ve had a couple of months completely off gigging to just focus on writing and recording which has been ace, but quite a different kettle of fish to gigs and touring… so now looking forward to letting off some steam playing live again and also getting to visit some new cities and venues for the first time.

The reaction to your new single ‘More’ has been great with it already doing the rounds on the likes of BBC Radio 6 Music. Have you been cooking up some other ideas in the studio and do you find there’s a bit more freedom recording tracks yourself?

We have indeed! We’ve got lots of new ideas simmering away at the mo.

– we love DIY recording, and it does give us freedom to try things out without any kind of time pressures. We’ve kind of tinkered away at many ideas on and off for a few years whenever we’ve had the time, but we’ve used the last couple of months to do a bit more intensive writing and recording, we’ve tried a few different recording methods and just had a lot of fun creating some new PBE sounds and honing in on a set of tracks that (all being well) will become LP2!

Talking of new tunes, what was the writing process like after the release of your debut album? Did you find yourselves pausing for a breath after it’s release or did you go straight back into coming up with new ideas?

Hmmm, it’s all been slightly blurry – I think we did pause after the album came out a bit in terms of writing/studio side – mostly because we were away gigging loads, and in fact much of 2022 was taken up with getting out and playing live as much as we could, but prior to that during the various lockdown periods we wrote and recorded almost continuously, purely as a coping mechanism throughout that time. Some material written then has since been revisited and reworked and some stuff will probably never be listened to again, but it’s all part of the process!

Between you all you’ve played in quite the collection of bands over the years, is this your first time playing in Nottingham or have you gigged here before?

We’ve never played Nottingham with PBE. But me and Matt have played Nottingham once before in a previous band with our uni friends as part of Dot To Dot Festival (I think?!) We’re really looking forward to returning with Pale Blue Eyes. 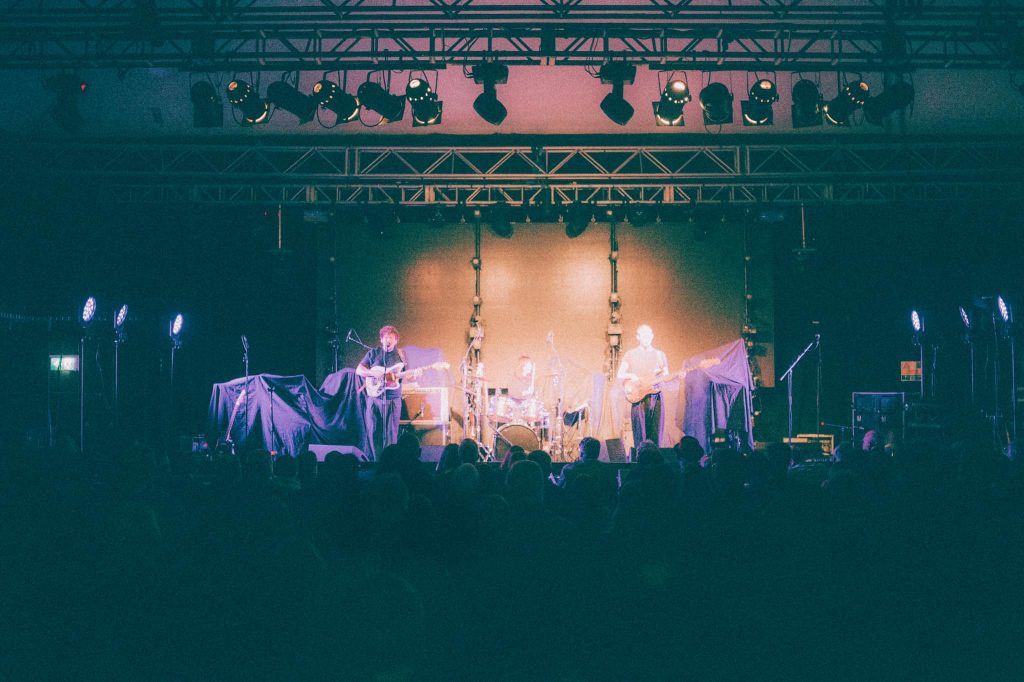 There’s a thriving creative scene here in Notts, have you got any bands you can recommend within Devon’s music community?

Pre-show, where can we find you hanging out and any certain rituals that can’t be missed?

I think we need to develop some! Maybe if you could provide us with a ping-pong table we could get some mega pong tournaments going on?

We’re lucky to have a great bunch of PBE regulars who have started to appear at our gigs over the last year or so, so often we’ll just be having a beer with them. 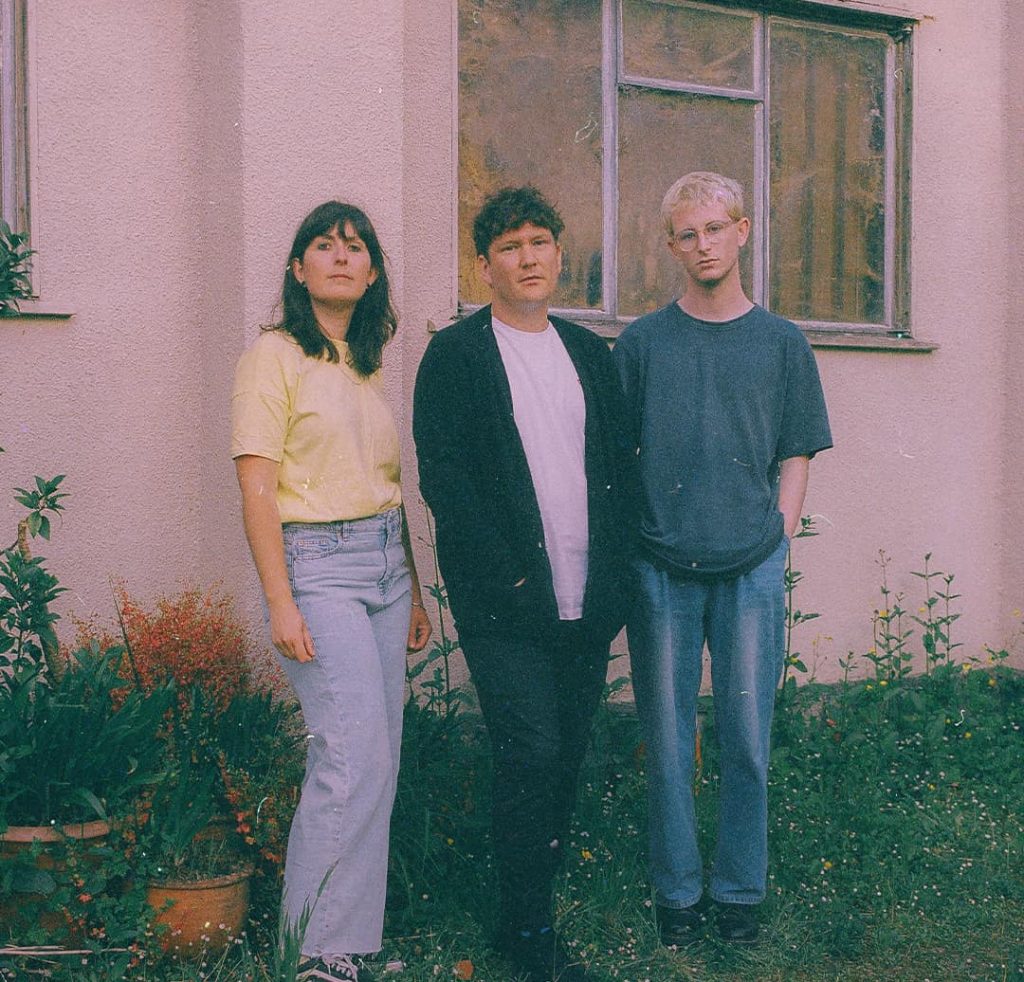 And just before we let you go, what can we expect to see from Pale Blue Eyes over the next year?

We’re really excited about what we’ve been working on for the next record so looking forward to sharing that, and we love being out on tour – So lots of gigs, lots of festivals and releasing more music with our ace label Full Time Hobby.

My personal dream for 2023 is ‘bands beginning with P tour’ – Pale Blue Eyes, Pip Blom and Penelope Isles join forces…! That would be a quality night out.