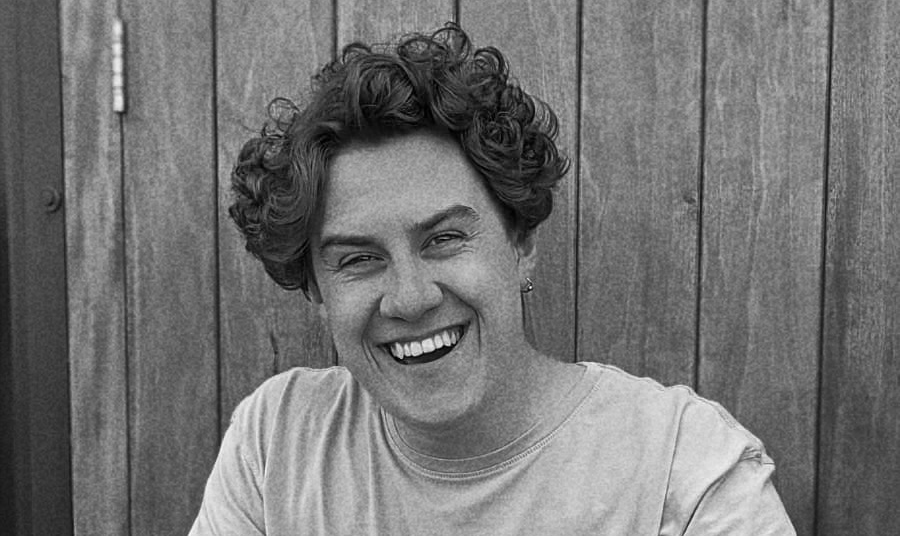 Hi Joey! Looking forward to the upcoming show. First headline in a long while, how are you feeling for it?

I’m extremely excited for this show. It’s been a long time coming and with rescheduling due to the pandemic, it’s just built up that anticipation even more! The Bodega is a venue I hold dear as I played my first ever solo gig in the downstairs bar when I was about 18 or so. I’ve played there loads since but never had a headline there, so it’s going to be such a special show.

‘The Abyss’ is your latest single, tell us a little bit about that tune in particular.

It’s funny because The Abyss was one of my first songs I wrote around 8 years ago. I recorded a version of it back then but I wasn’t that happy with my performance on the recording so I took it down. Long story short, I’ve been playing it live on Twitch and my community really wanted me to do a recording of it. This has inspired my upcoming EP to be a concept record revisiting old songs but reimagined and re-recorded. The song was written as a sort of reflection of my mental health at that time. I think the lyrics are pretty self-explanatory.

With real-life gigs being cancelled, we see you’ve taken the virtual route via Twitch. How important has that been for you to keep playing to an audience, albeit through a screen?

Finding Twitch has changed my life. We’ve built a wonderful community of amazing people from all all over the world. I’ve been streaming around 4/5 times a week and it’s been so rewarding making so many connections in a time where we’ve all faced adversity.

With gigs (hopefully!) just over the horizon, talk us through your dream first gig back. Who would you see? Which venue? And first drink in hand?

Dream first gig back is the one on August 28th, The Bodega baby! First drink in hand? White wine!

Any wild pre-show rituals we should be preparing ourselves for (the wilder the better)?

I’m laughing at this question! Love it. Probably not the answer you’d expect but… I tend to have a nice long shower with some vocal warm ups. Use my Nedipot, which helps my sinus issues. Chug a load of water to keep the pipes hydrated. Who says rock n roll is dead?!

And finally, what new tunes should we be checking out this Summer?

Joey Collins will be at The Bodega on 28th August, with guests Jonny Olley & Tash Bird. Tickets are available now. 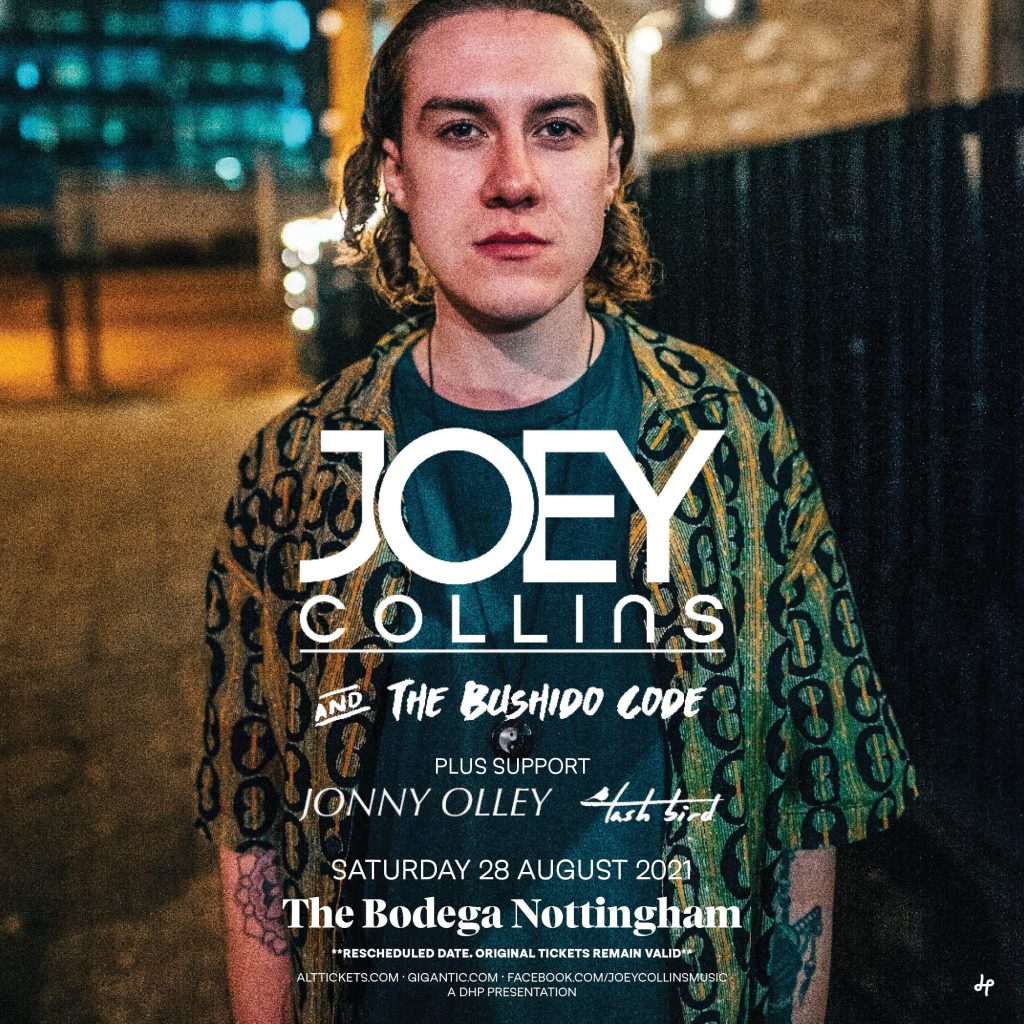