40 years strong into their career, it was about time that The Nightingales got the credit they deserved. The recent “rockumentary” titled ‘King Rocker’ has re-surged cult legends The Nightingales back into the mainstream (well… kind of). Soon heading to Notts, we caught up with Robert Lloyd ahead of the new tour. 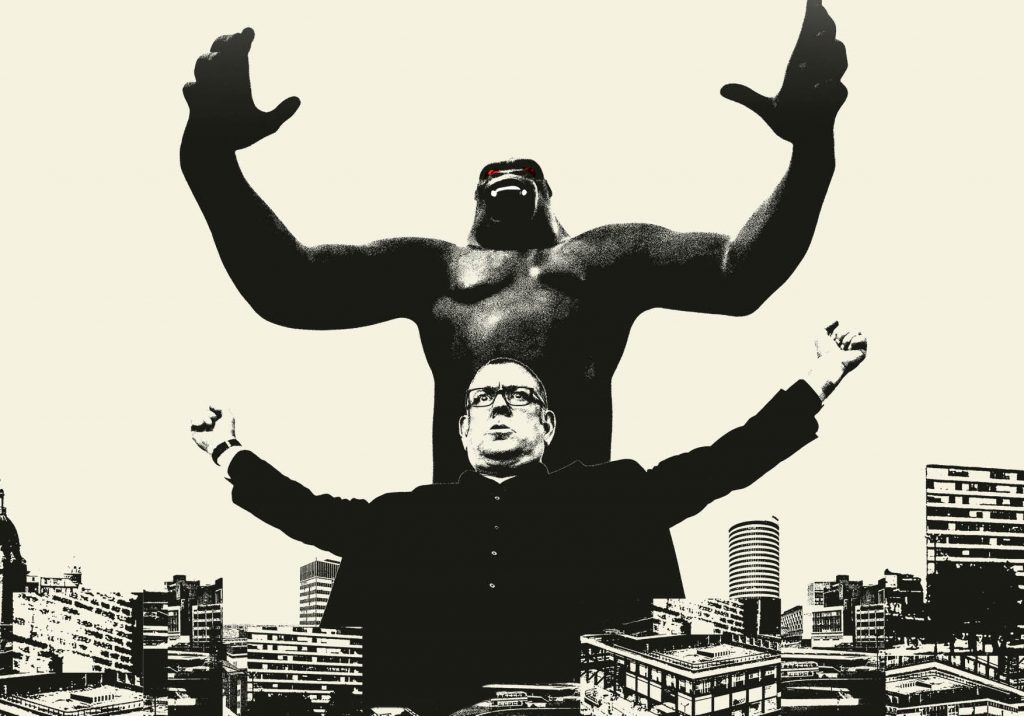 Hi Robert! ‘King Rocker’ shone a light on how criminally underrated you were in the early days, though ironically your newfound fame came when it was illegal to gig in the middle of a pandemic. How was it getting out again and playing a bunch of sold-out shows last year?

For better or worse, what I do as a singer in The Nightingales is play live, it is the most important thing. Of course we make records – diaries – for ourselves & the rest of the World but given the chance to interact with a live audience, well, I am in my element. Obviously it was super-duper to sell out a tour and feel some long awaited (and long deserved) love.

Less than a month to go now, how have tour rehearsals been going?

We have to rehearse most of the time as a three piece band (with our fourth member being a German in Germany) but nonetheless the group sounds better with each practice. It reminds you why you are actually doing it and then… Andi turns up and we are The Nightingales & ‘king aces. 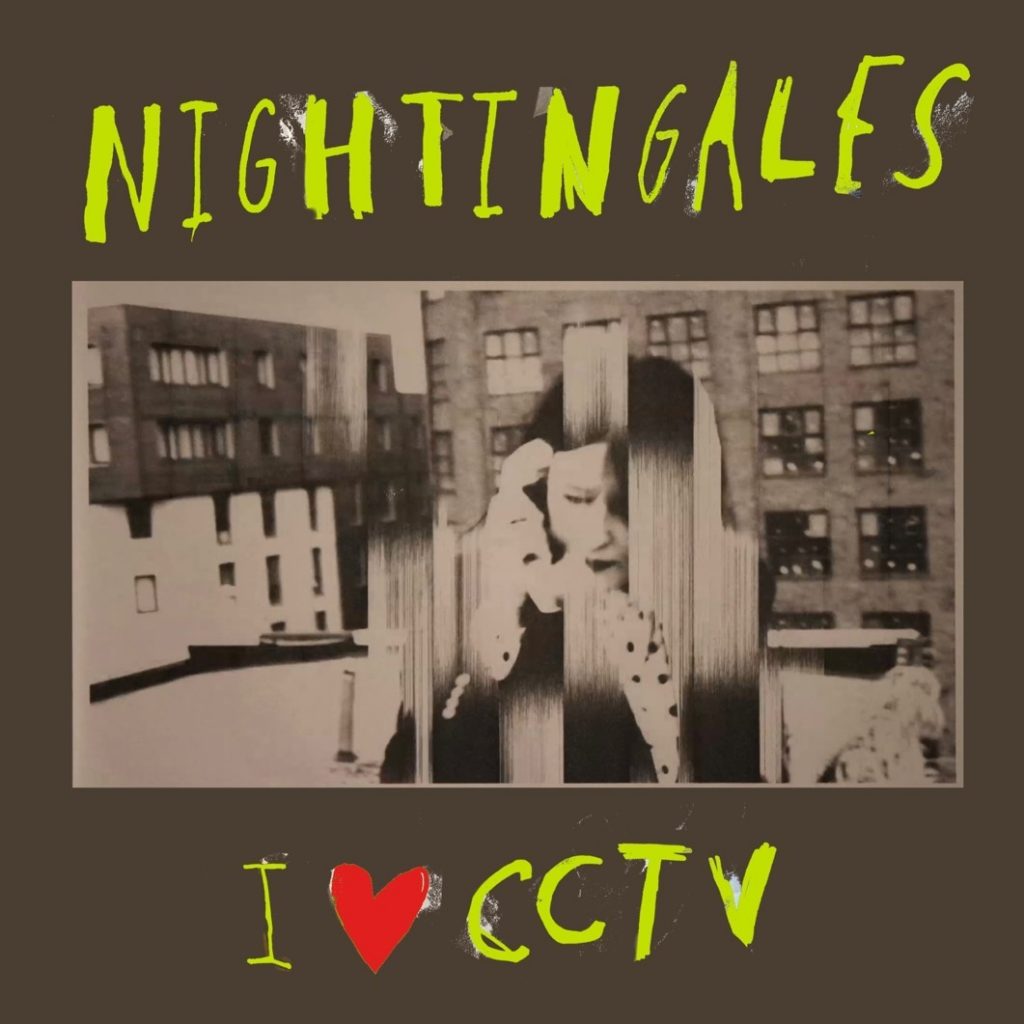 New single “I ❤️ CCTV” has just landed in the world. Where and when did the origins for the single start?

We wrote the song sometime late last year. It was a Jim riff and a Fliss beat, we went to Valencia to record & lo! As said, Andi always adds his thing & I wrote the lyric (probably overnight pre recording), which was a kinda stream of conscious thing, as they often are. As I say in the lyric, “Some of it makes sense but most of it don’t”. Anyway, it is what it is.

(The single is available as a free download here)

Famously the King Kong statue was rejected by the people of Birmingham. Any suggestions for a similar statue that we could put on the venue’s roof?

Er, I dunno, a Robin Hood/Brian Clough hybrid, the green, the good & the mouthy? 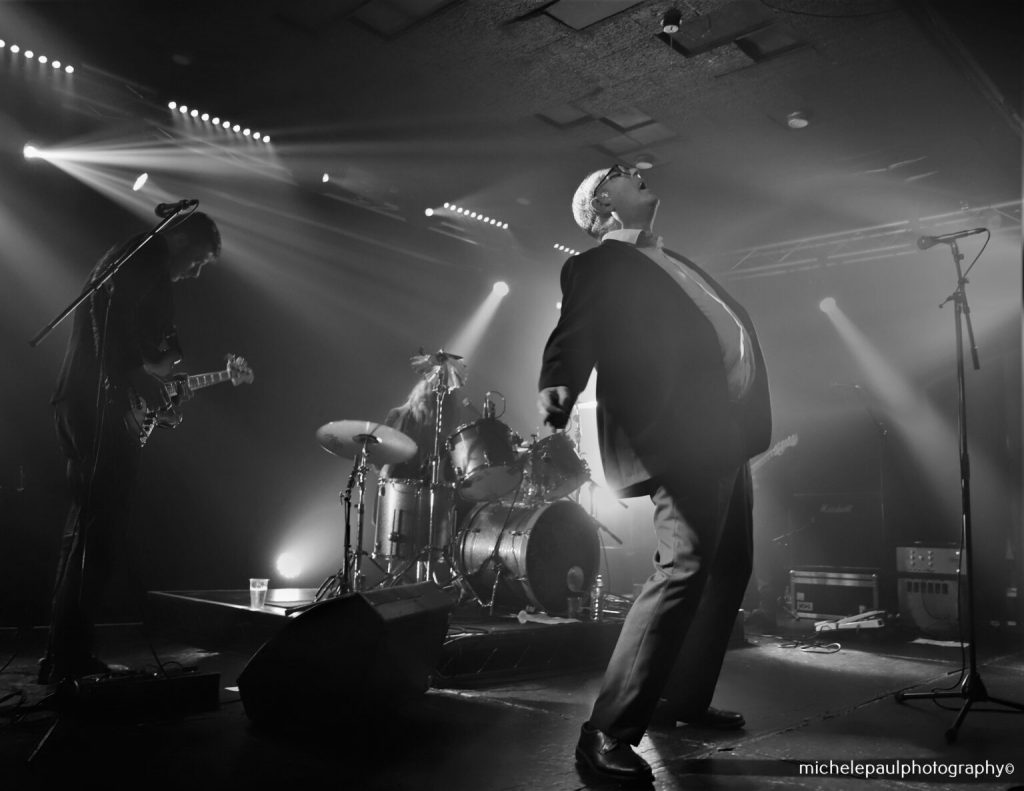 As fellow Midlanders (is that a thing?), have you got any memories of playing Notts over the years? I’ve been hearing stories recently of the last time you were in Notts with Ted as support.

My main memory was a van crash we had en route from Brum to Nottingham many, many years ago, it involved hospitals & musicians having to sit down when we eventually got to the gig – which remarkably did – somewhere in the Lace Market.

And finally, any wild pre-show rituals we should be prepping the venue for?

We take it in turns to get a good kicking from the other three members pre gig, thankfully the tequilas normally numb the pain.

The Nightingales play The Bodega on 7th May with support from Ted Chippington and Stuart Pearce. Tickets are on-sale now here.