San Fran spoken-word pioneers Enablers are on the cusp of a busy Autumn. The release of their seventh LP ‘Some Gift’ coincides with a tour that takes them from Hastings to Zaragoza, and everywhere else in between. Ahead of their Notts show on the 6th, we find Joe, Sam, Pete and Kevin under some Brussels clouds. 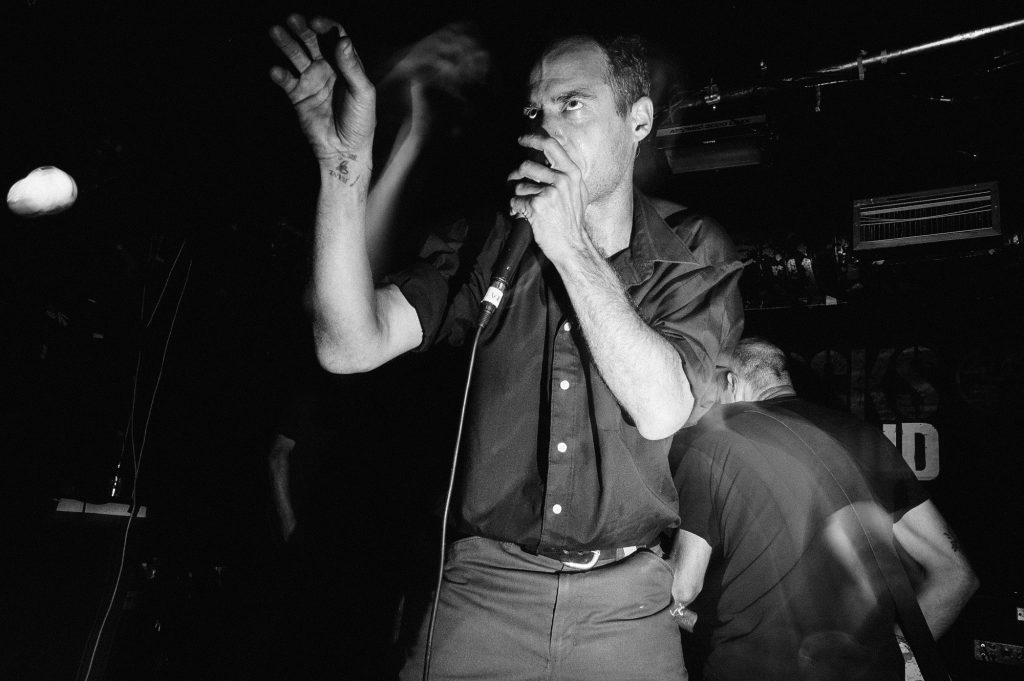 Enablers! Nice to e-meet you. Set the scene for us, who are we chatting to and where are you right now?

Kevin Thomson (Guitar): This is KT, kicking it in Brussels, watching clouds scoot by.
Joe Goldring (Guitar): About to drive from Berlin to Bourgogne

‘Some Gift’ is the album arriving in September. 20 years into the band, what can we expect from this new LP?

Chris Summerlin (Wrong Speed Records): These guys are being way too modest. As a long-time fan it seems like the perfect summary of the way the band works – excitement, explosive drama, intrigue. It’s an awesome record, maybe even their best (though I am biased).

We’re a couple of years on from the last record, when did you first working on ‘Some Gift’ and where / who did you work on the album with?

KT: I find time to be elusive these days in the sense that dates seem to have lost all meaning. When? Indeed. We met up in NY at first to start auditioning tunes for one another and free jamming. After two, or was it three more conjugal visits we felt like we should get studio time and see what happens. We contacted our friend, Eli Crews, and booked time at his Spillway Studio up in the woods outside of Woodstock, NY. We chose it because we liked the vibe and the fact that we could live there while recording. It is a mid-century humble home come studio complete with kitchen, good sleeping, great gear and atmosphere that invites experimentation. The fact that we would be away from most distractions and in a peaceful place ranked high on our wish list. We blew out the candles and our wishes came true.

Are we right in saying that you formed almost by accident after playing in various different bands for years? How much did those bands influence Enablers?

KT: Accident or necessity? Not sure. All bands we had previously crept their way into Enablers, most notably Touched By A Janitor. In fact several titles that were already underway in TBAJ wound up on our second LP, Output Negative Space. 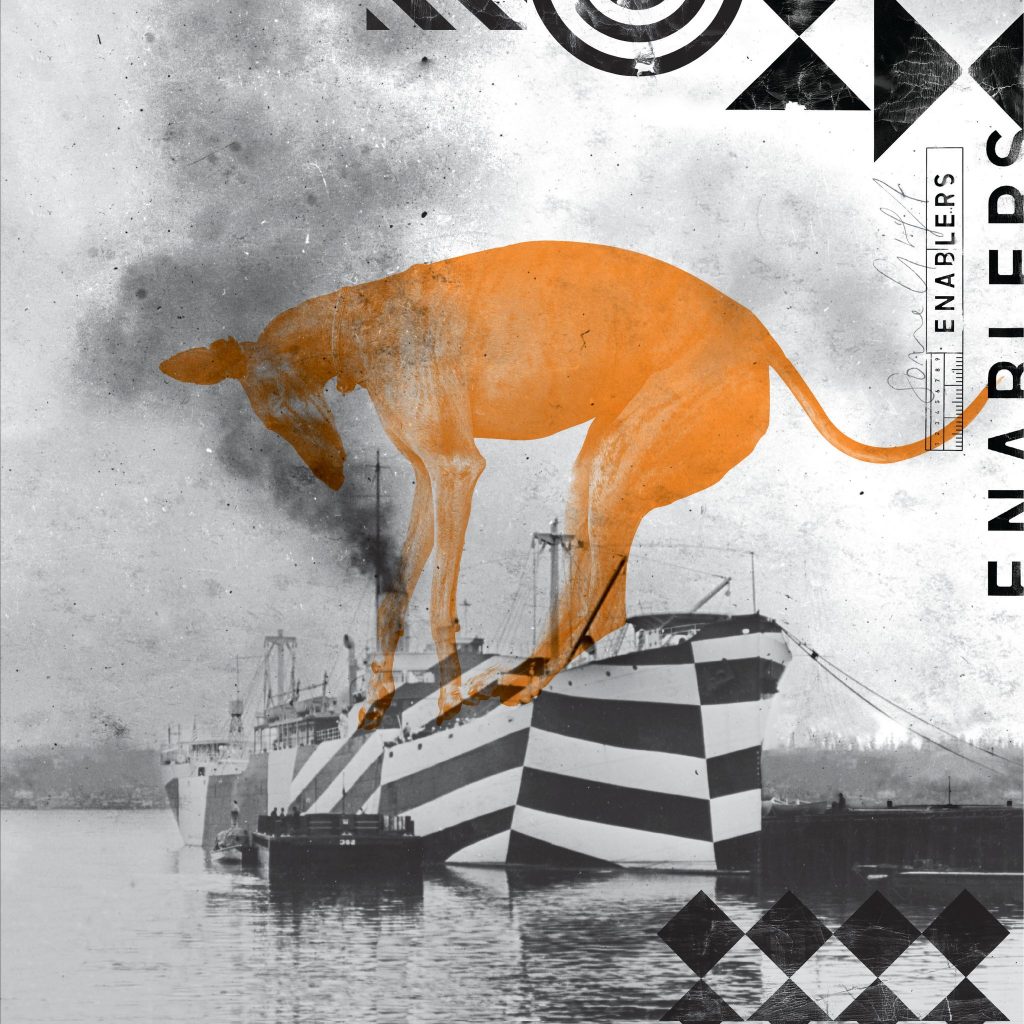 The Bodega show isn’t your first trip to Notts, we can find remnants of a trip 10 years ago to The Maze. Any fond memories of playing in Notts?

KT: Neil Johnson’s luxurious bathtub is high on my tour highlights. My barre is quite high, you see, and a good soak can last up to five days.
JG: Spicy Nights (Sherwood)

And finally, any wild pre-show rituals we should be prepping the venue for?

KT: Can you bring a clawfoot, 2 meter tub with essential oils and salts?
JG: No hairdryers

Enablers will play The Bodega on Tues 6th September, with support from Haress & Pretty Windows. Tickets are on sale now.

Make sure this account has posts available on instagram.com.

We don't believe in guilty pleasures. We believe in the best decade of all time. Shameless, our ode to the 00s takes over again tonight from 11pm. Tickets 👉 https://t.co/eHYCRA1LLq https://t.co/MI2BC7MFlu

SET TIMES Prepare the pits. It's a homecoming for @Marvins_revenge tonight with PASTE and @PennyMoonBand. Still some tickets on the door for the spontaneous gig-goer and we're keeping the party going until 3am too so stick around! https://t.co/zQYvJKnMNu