Describing themselves as “classic Jamaican roots reggae with a modern twist”, you’d be forgiven for thinking Concrete Rose were a band born in a sunnier city than Notts. But we’re chuffed the gang are from the Midlands, and even more chuffed that they’re playing a headline show at our place on 27th August. We had a quick chat with the band below.

Evening CR! For those not familiar with the Notts reggae kings, introduce yourselves for us please.

I think “Notts reggae kings” has a nice ring to it actually! We like to think we bring something new to the table. A modern twist on the traditional reggae sound.

You’ve been out and about playing some shows over the last couple of weeks, how has it been getting back out playing gigs again?

It’s amazing to be back. Especially as we released our debut EP ‘Love Yourself’ during the first lockdown – it’s so nice to finally play these songs to crowd!

Your latest release ‘Cracker Man’ came out earlier in the year, how has the reaction been to that tune?

The reaction was great. We were joined by the wonderful Jake Mehew (Space Dolphin) who played Saxophone on the recording, which is something we’ve not done before. ‘Cracker Man’ has always been one of our favourite songs to play live, so we’re glad that people can finally listen to the track at home too. 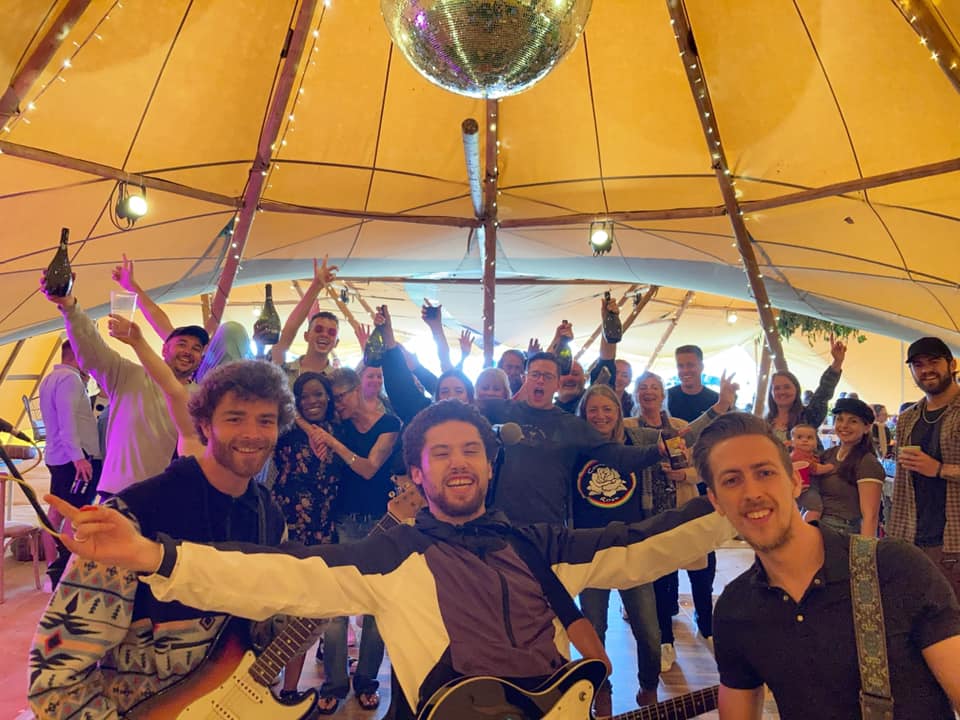 Your sound is so distinctively Concrete Rose, how do the songs usually form?

Our writing process usually starts with Lewis, who will write the lyrics and a chord structure. We then get together as a band to work on the lead parts and jazz it up a bit.

Right you’re about to play the biggest gig of your career, let’s say Glastonbury headline, you’ve got one walk-on song. What do you go for?

I think we’d all agree that it’d have to be ‘Lick the Chalice’ by Guinney Pepper. It’s always been a band favourite.

And finally, how excited are you for your biggest headline show to date at our place this month?

So excited! We’ve been smashing this setlist throughout the pandemic. Along with our good friend Ryan Brooks, who will be main support, we’re totally ready to get the Bodega bouncing!

Concrete Rose play The Bodega on 27th August, with support from Ryan Brooks. Tickets are on sale now here. 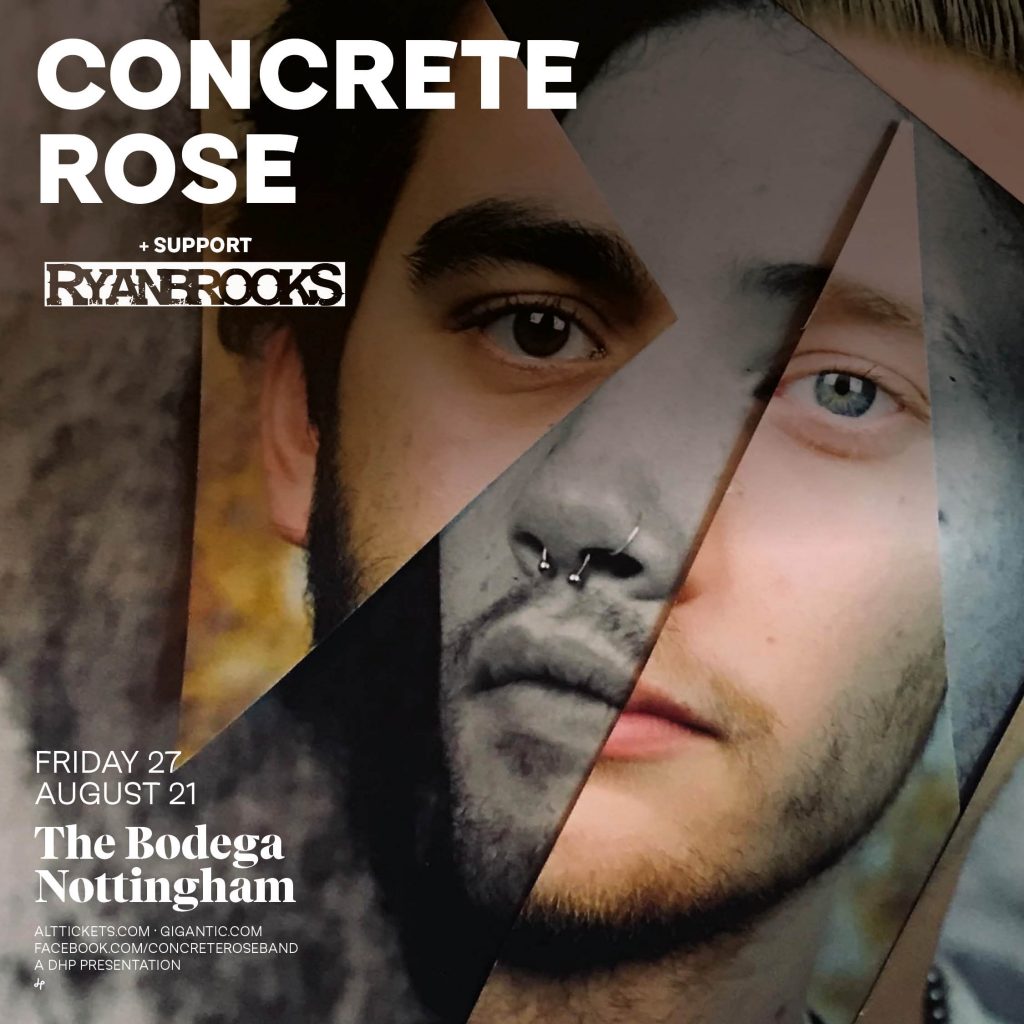