Spending years honing their live craft up North, Callow Youth have been laying down their claim as a band to keep a firm eye on. Driving riffs, pounding drums and singalong hooks are a speciality and with a new single out this week and a Bodega show this Saturday in their sights, we catch up with the rising rockers.

Evening CY! Your first gig back in front of a crowd is days away, how are you feeling to get back at it?

Excited to be playing in front of a crowd again – will be a belter! We did a live stream recently but this will be the first time several of the songs in our set will have been played in front of an actual audience. We can’t wait! This is the first gig of our mini tour in September when we play Manchester, Glasgow and London, really excited.

What memories have you got of Notts from gigs gone by?

We played Notts before with our mates The Ruffs and we loved it so it will be good to be back in the city again.

Been a long while coming, how have you guys been spending the last 16 months as a band?

The past 16 months have obviously been tough for everyone but for us as a band it has given us some breathing space to really decide where we want the musical output of Callow Youth to go.

Your new single ‘Mad Machine’ has been unleashed today, with a bunch more singles to follow too. What can you tell us about the new tune and the project in general?

‘Mad Machine’ is the segue song for the transition into our new sound direction. It’s the first time we have tried changing our sound and it has brought out a lot of creativity in us as a band. We hope this will be reflected in our next three singles which are out every two weeks from today. 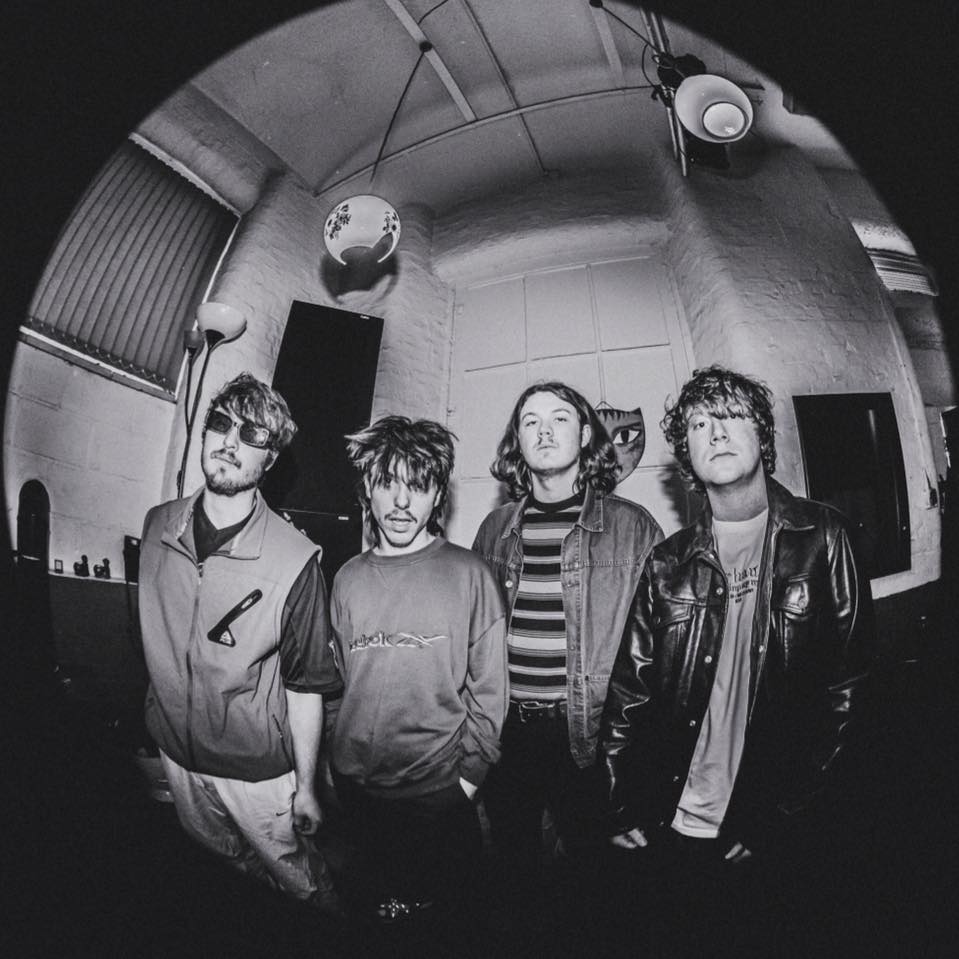 You’ve gigged relentlessly and had great support from Manchester. How is it being a part of such an amazing music scene?

The music scene in Manchester is great and we love being a part of a well-known culture full of great creativity and art. We also know that the world is a big place and we wanna see it all, so we’re not hooked up to simply being a Manc band persay. We don’t feel our new sound pigeon-holes us to that scene either and we hope you guys take us to your hearts in Nottingham too!

And finally, if money and feasibility were out the question, what would be your dream rider request? 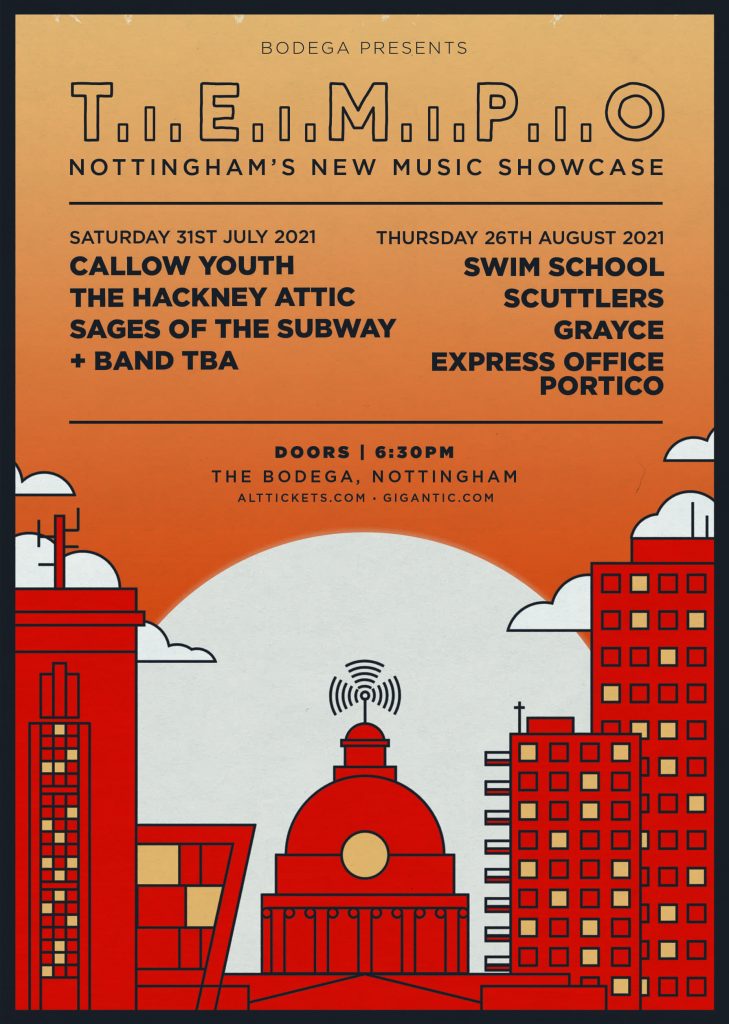