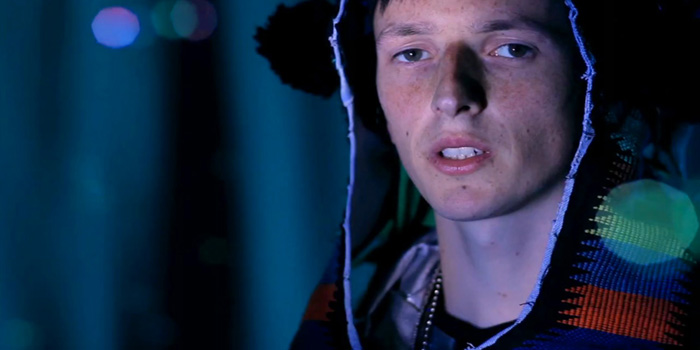 Grecoro Man the ultimate wrestling warrior looks up at an enormous towering Tyrannosaurus Rex. In the last 2 years he has deftly matched David E Sugar’s sonic boom, gracefully danced around the ring with the lady-slaying Grovesnor, triumphantly spun the mighty Buraka Som Sistema above his head… and he has just got the last of Drums of Death’s facepaint off his leotard after one long, sweaty headlock that delighted crowds around the globe for the last 6 months, from Melbourne to Minehead.

But this next guy looks really big…

Quite how they found themselves in this situation is a mystery. Good young lads who spent most of their times in museums were never supposed to end up belting out bass in the wrestling rings of the Gods… or at least that’s what their parents thought. Unfortunately for them they had never anticipated the lure of Jump-up Jungle, and they were blissfully unaware of what went on in the countryside after lights-out. In something resembling a certain episode of Inspector Morse, the boys spent much of their youths escaping into the Oxfordshire fields and praying at the alter of rave. But were back in time for breakfast.

With their heads buried deep into their Natural History books by day but their hands raised high in trigger-fingers by night, concepts collided in their heads, dreams of dinosaurs rampaging the planet roaring pre-historic basslines and thumping out neanderthal beats with their tails. Cavewomen in lycra, men beating drums and everyone dancing naked around fire… the usual. And so Totally Enormous Extinct Dinosaurs retired to the cave, taking on the mammoth task of rewiring the DNA of mid-90s culture to make a record that will leave other DJ fossils to shame, submitting New Kids On The Block to the low frequency seismic tremors of Zinc and rightly booting R Kelly into Remarc’s closet.

Totally Enormous Extinct Dinosaurs (TEED) have raised their beastly heads from the marshlands of Oxford and are on the rampage. Are you going to stand in their way, or are you going to put your hands in the air and start screaming?

plus support from: SAM FRANK

Less than a week to go until we’re back! Deets a