Emerging Isle of Wight four-piece Coach Party have todaysharedtheirnewsingleandvideo‘EverybodyHatesMe’
via Chess Club Records. The band have also announced a brand new EP After Party – featuring ‘EverybodyHates Me’andprevioussingle‘Can’tTalk,Won’t’,whichreceivedrapturoussupportfromthelikesofBBCRadio6Music’s Steve Lamacq, Jack Saunders (who crowned the track aNextWave)onBBCRadio1,andRadioX’sJohnKennedy. The band rounded off 2020 with Ones To Watch tips from Dork, The Daily Star, and Radio X – with continuous support from tastemakers TheFADER,NME,TheLineOfBestFit,DIY,CLASH,MusicWeek,FredPerryaswellas national newspapers such as the i andTheObserver-wherethebandwerecrownedOnetowatchinMay.Pre-save theAfter PartyEPHEREand pre-order the vinyl recordHERE.
Explaining ofthesingleandvideo,directedbyDanielBroadley,vocalistJessEastwoodsays:“‘EverybodyHatesMe’ isn’t a metaphor for anything; it’s literally about those times when you convince yourself that everyone, including your best friends don’t actually like you, and your self-confidence is so low that you don’t even blame them. Disguisethatsentimentinanup-beatsingalong,andthereyouhavethethirdsinglefromournewrecord.Thevideo is a direct extension of the song. It swings between the insecurities of feelinglikeyou’renotgoodenoughamongst your friends, and the sense of unity you get from those same people when you finally wake up from your rut. Everyone feels that way from time to time, but you gotta remember that sometimes your irrational selfisgoingto take over. And when it does, try to remember thatyou’re awesome, and your friends really are your friends.”
Written amidst the chaos of 2020, After Partyfocusesonthemesofeverydaylifeandwasrecorded,produced,and mixed by the band’s own Guy Page. Eastwood explains: “Each song on the After Party EP camequitenaturallyto us, many of them are about difficult people, whether that be work colleagues,familymembers,andevenourselves (like in ‘Everybody HatesMe’).Inothertrackswetalkaboutwhetherwe’dbeokayonourownanddealingwithself doubt and lack of trust – it’s self deprecating butin a positive therapeutic kind of way.”
“We wanted the sound of the band to come through in a more natural and raw way on this record, capturing a specific moment in time. Itfeelstouslikeasequelwhichgetsabitmorelovethantheoriginal-likeBogusJourney to Excellent Adventure. We had a feeling that it might bealongtimebeforewegettoplayliveagainsoapartofus wanted to make this EP a bit like a gig and refrain from going mad with overdubs… face melting riffs over studio tricks. Rumour has it that Paul McCartney wanted to produce this one, but we told him we need a little longer to carve our own sound and told him to call back in 2021…he might have lost our number”
***
Coach Party grew up on the Isle of Wight (“it’s only a matter of time until you meet pretty much everyoneelseon the Island,” says Eastwood) and eventually crossed paths as avid music fans – working invenues,playingtogether and meeting at the same gigs. Coach Party eventually formed afterEastwoodandguitaristStephNorrisdecidedto start playing music together; quickly realising that there was something special about the pair’s songwriting and bond, guitaristJoePerryanddrummerPagejoinedtheranks.Musically,CoachPartyareinspiredbyabroadpalate of artists, but always find themselves drawn back to Nirvana, Sonic Youth and The Strokes, and contemporary artistslikeWolfAlice,TheBigMoonandTameImpala.Ultimatelythough,CoachParty’sprimarydrivetowriteand perform music comes from “the often entertaining struggleof real life.”
The band still live and work on the Isle of Wight (Jess at a farm park, Guy in a music studio and Steph & Joe in cafes), and describe life on the island as going “through pretty distinct phases of being a great, and a really frustrating place to live.” The opening of new venueStringstwoyearsagohasraisedtheenergyoflivemusicinthe area and provided the impetus for Coach Party’s breakoutfirst offering ‘Oh, Lola’ in 2019.
The band’s debut 6-track Party Food EP sparked their increasingly exciting association with Chess Club – a label famedforbreakingnewtalent,whererecentexcitingsigningsincludeAlfieTemplemanandPhoebeGreen,andpast successes includeJungleandWolfAlice.UpontheEP’srelease,CoachPartyfoundthemselvessubjecttoacclaimall over U.K. radio with fans, including BBC Radio 1’s Annie Mac, Clara Amfo, Jack Saunders and Huw Stephens (single ‘Bleach’ was even added to the station’s playlist as Introducing Track Of The Week), BBC Radio 6 Music’s Steve Lamacq, Radio X’s John Kennedy, and more. 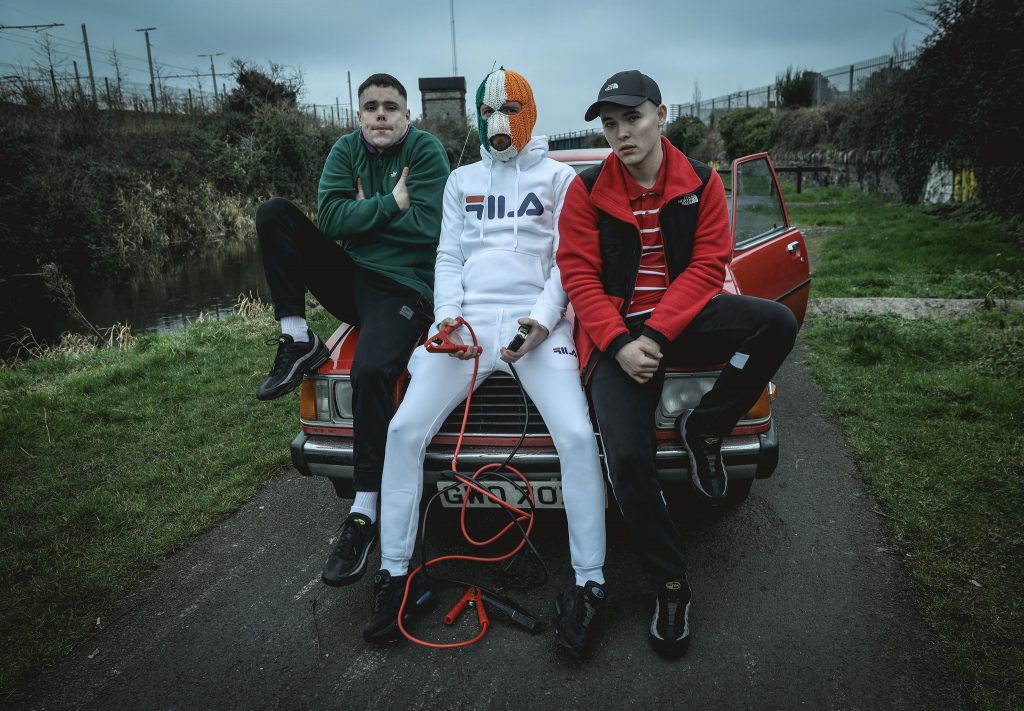 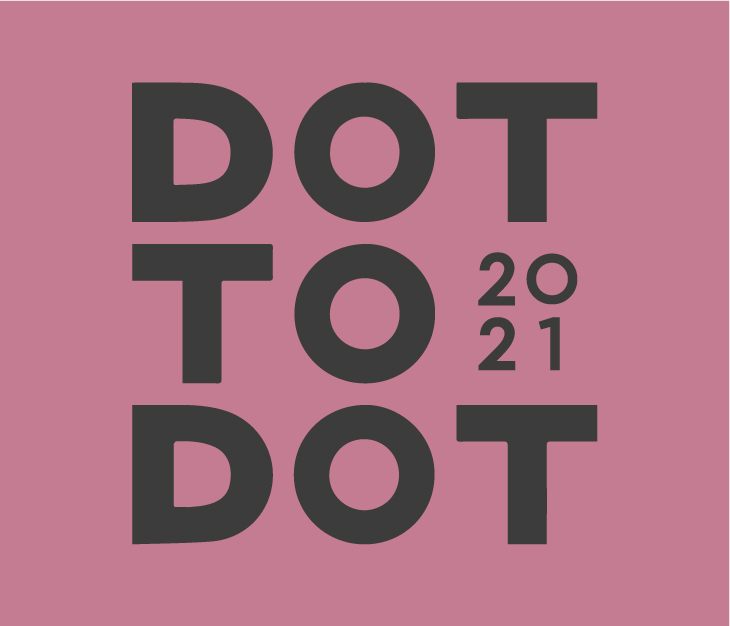 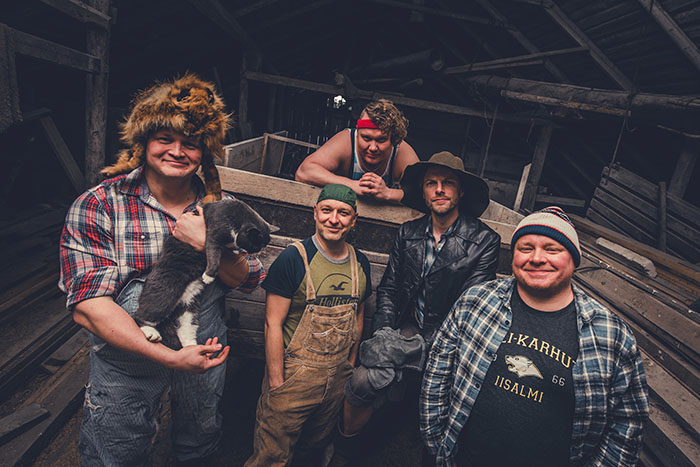